The second season brings in popular characters and is the perfect reason why fans will love the new Daredevil TV Pop Figures.

We already saw some classic figures, like the Masked Vigilante or Matt Murdock in street clothes.

This time, Funko is going to celebrate the second season of Daredevil with these amazing new Pop figures.

We love the looks of each of them but the only problem we have is the Chase Variant. We are fine when they do exclusive figures, like FNAF, but you have an idea where to look for them.

These Chase variants are another whole game and can force potential collectors to any and all stores.

Here are some images of the upcoming Daredevil TV Pop Figures you can expect to see on the shelves this February. 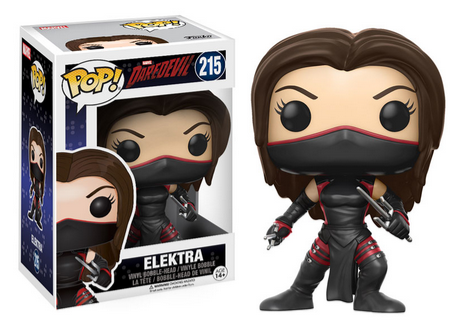 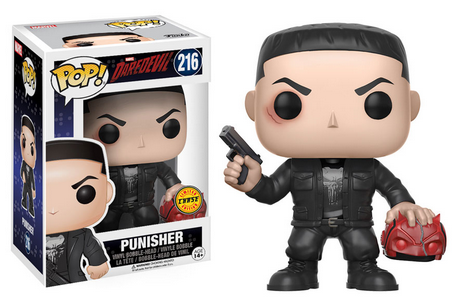 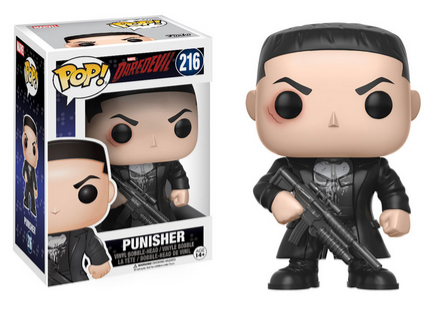 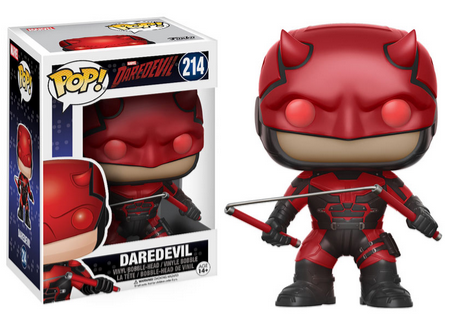 Let us know which one of the Daredevil TV Pop Figures is your favorite.

Funko is stepping outside the world of entertainment for a new icons.

For the fans still stinging from Wrestlemania 32, there might be something to look forward to with the WWE Payback 2016.