This new Funko line is long over due for a follow-up.

The collectible giant has announced new wave of Aladdin Pop Figures will be released soon and it will be the perfect teaser for fans of the movie.

We are a fan of the Disney pop figures we have seen in the past, like Kingdom of Hearts, so this line caught our attention.

This time around, the figures will consist of the following.

Here are some images of the Aladdin Pop Figures. 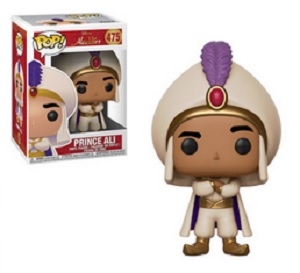 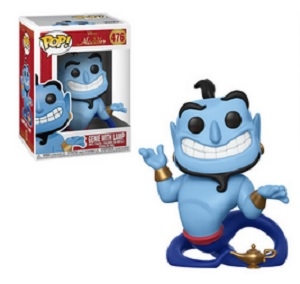 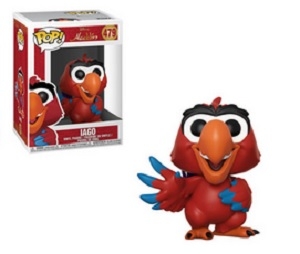 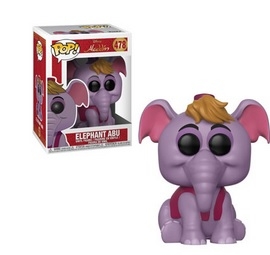 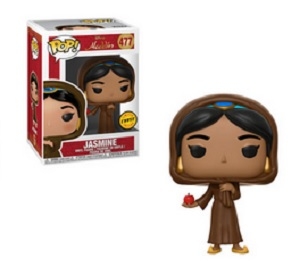 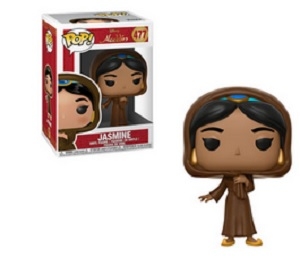 For starters, we do like the characters they chose for this Pop figures. We do like the twist on Apu seeing how he would look as an elephant.

The only gripe we have now is we would have preferred to see a variant of Genie instead of Jasmine. While it is an interesting one, we would prefer a bigger difference between the regular and chase version.

We could expect to see these new figures come out before the live action of Aladdin.

What do you think of these new Aladdin Pop Figures?

Whether you were Col. Hicks or Ellen Ripley, Xenomorphs were a handful to deal with in one of the goriest coin-ops games […]

There are plenty of candidates for us to review when it came to the best MCU villains.

The trilogy comes to an acceptable ending. M. Night Shyamalan’s newest film closes out an unexpected trilogy, but check out our Glass […]