Funko has tackled other video game characters, but this time around they have created a new Pop Disney Kingdom Hearts line.

While we liked seeing figures from Resident Evil and FNAF  these based on Kingdom Hearts are a sure fire hit.

Perhaps it is because the Disney characters seem to be a perfect fit for the medium.

Here are the following figures Funko will be releasing.

Here are some images of the Pop Disney Kingdom Hearts figures. 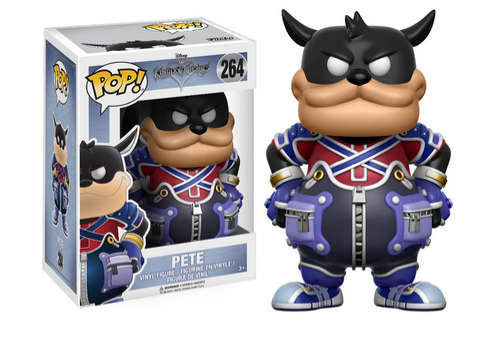 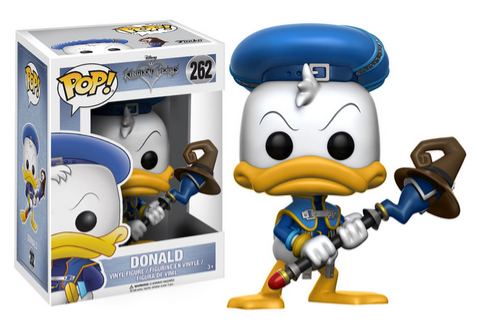 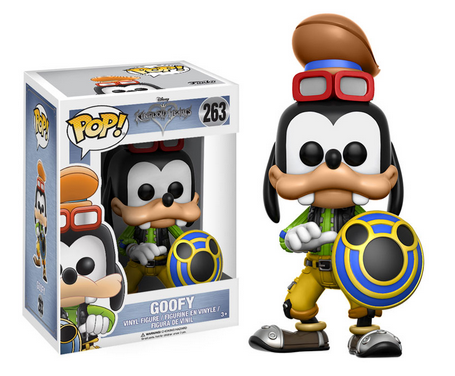 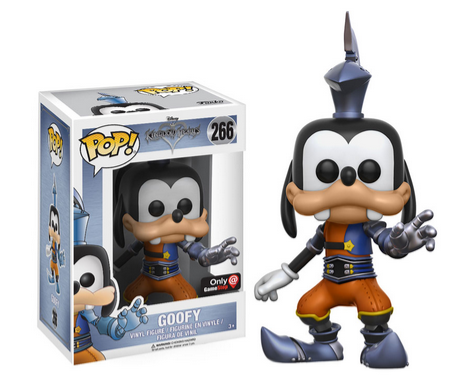 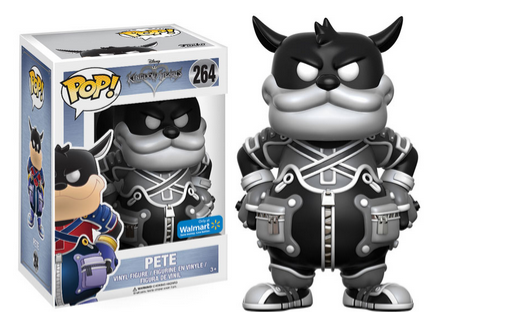 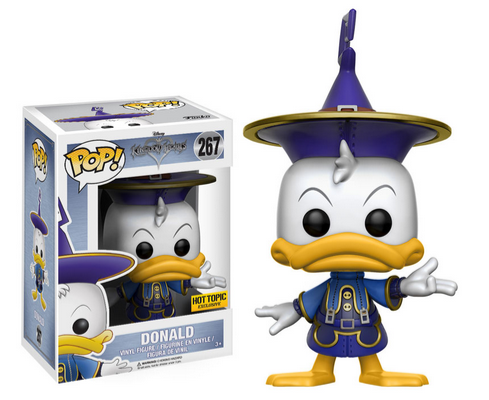 These cool looking Pop Figures will be available in stores this April.

If you could only pick one, which Pop Disney Kingdom Hearts figure would you collect?

The Sith Lord never looked so good. In 2019 there will be a limited release of the Gentle Giant Darth Vader collectible […]

It is always spooky season for Mezco.

Looks like we found a new action figure creator to fawn over.