Sometimes toys offer insight into the movie, not this time.

Hasbro is releasing Wave 1 of Avengers Endgame Marvel Legends in April and we had some thoughts on whether to add it to your collection.

We were excited to check out the new figures since the Marvel Legends line is great when it is on the mark, like Spider-Man. Other times we have been less than content with them.

The following characters will be included in Wave 1 of Avengers Endgame Marvel Legends.

Here are some images of the Avengers Endgame Marvel Legends figures. 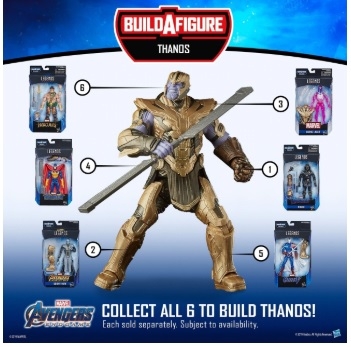 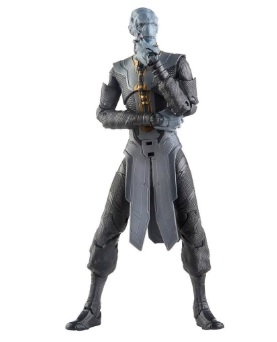 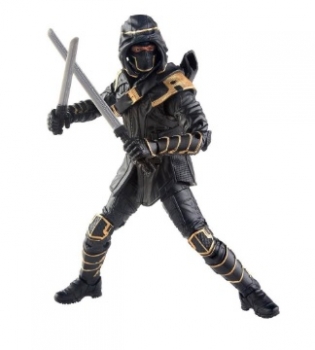 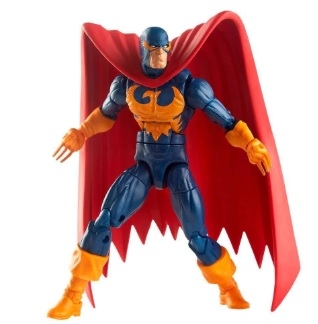 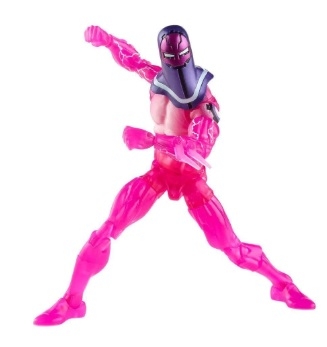 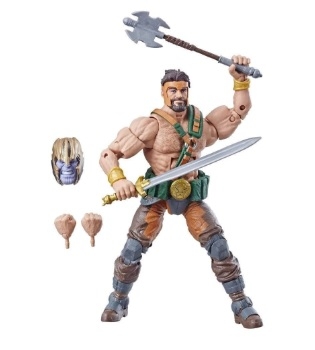 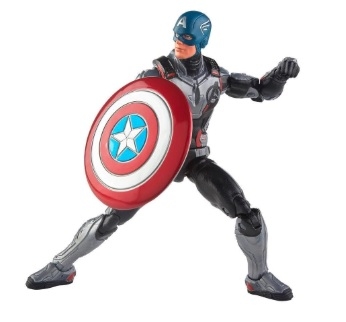 This set of figures is a mixed bag. In the past, Hasbro has done a decent job with their character selection.

This time around, we think they missed the mark on some. Namely the inclusion of Citizen V and Nighthawk.

We do understand most of the Avengers cast has already been created in other lines, but we still think there would have been other options. Perhaps a Bruce not in Hulk form?

In the end the biggest selling point of this collection is the Build A Figure Thanos. How could it not be with the excellent job they did with him.

We are on the fence with collecting this line so only time will tell.

Let us know what you think of the Avengers Endgame Marvel Legends figures and if you will be picking them up.

Whether you choose the Light Side or the Dark Side, May the Fourth Be With You this day.

I am the night.