You need to hit 88 miles per hour to get new collectibles.

The Back to the Future Pop Figures are the newest addition to the Pop! Movie line but was it something fans really needed.

The following characters will be included in the Pop! Movies Lineup. 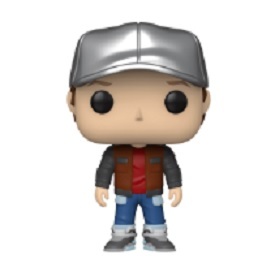 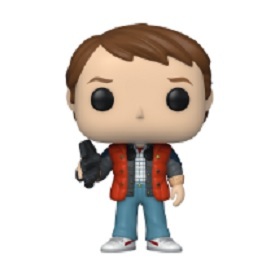 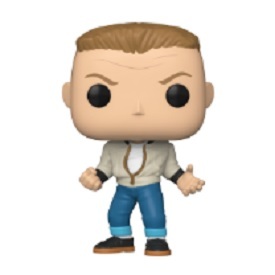 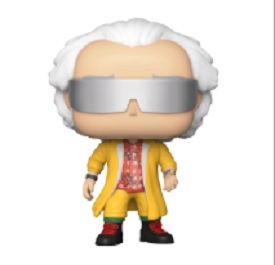 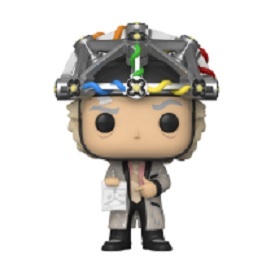 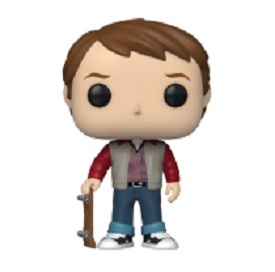 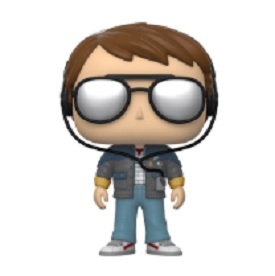 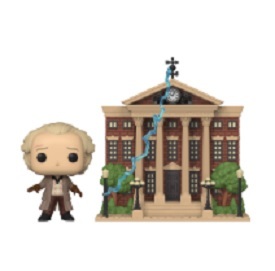 We really wanted to like the Pop Figures but we had a few issues with this line.

While they included some interesting ones, we thought they missed the boat with Marty’s parents. Also we would have preferred a Marty figure holding a guitar.

Since they did not include a Chase variant, they could have tied one to the figure holding the skateboard.

Funko normally does not miss the boat like this, but we think this one is less than stellar. We are going to pass on picking any of these up.

Would you consider picking up any of these Back to the Future Pop Figures?