What is a villain with out a set of dastardly goons.

We have looked at other retro action figures, like Iron Man or Deadpool, so this caught our attention.

This series of sets features on some of the lesser known characters from the classic television series. Each of these packs are going a set of four figures for each villain to command.

The following sets will be available to select.

Here are some images for the rest of the Batman Classic TV Series Goon Figures available. 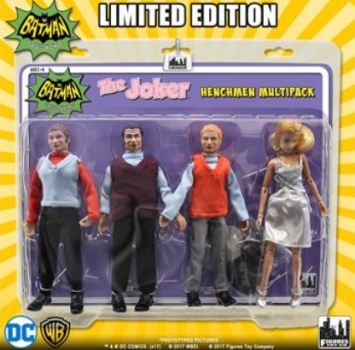 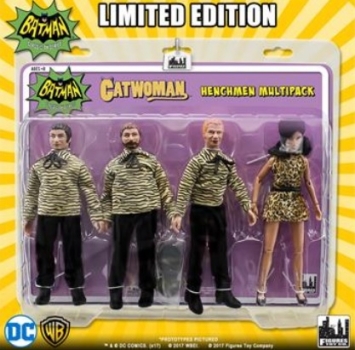 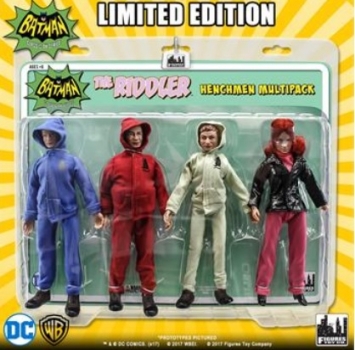 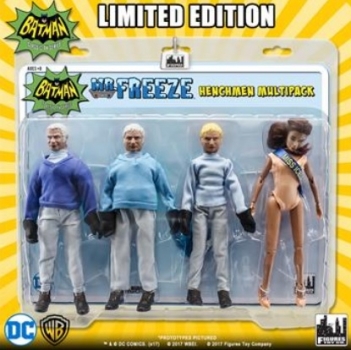 Overall, we like the feel of these figures and the direction they took. They match up with the rest of the Batman Classic TV Series and would serve a collector well.

On a side note, the one set that we favor is the Penguin’s goons. there is just something about how they are dressed, down to the names on their shirts.

These sets cost $99.99 and available over the at Figures Toy Company.

Is the Batman Classic TV Series Goon Figures critical for your collection?

The arcade was the place to be during the 1980s and has the chance to come to LEGO.