The original 1982 film created a rabid fan base, but can NECA draw them in with these Blade Runner 2049 figures based on the upcoming sequel.

Fans are curious to see what secret Officer K has uncovered that is a threat to mankind and how Deckard fits into the equation.

Figure collectors who liked other NECA offerings, like Xenomorph and Shin Godzilla might find this release somewhat intriguing.

These Series 1 figures are going to based on the following characters from the movie.

Each figure will stand 7 inches tall and come with a firearm accessory. They do not mention how many points of articulation but it appears to be limited, less than 10.

Here are the images of both Blade Runner 2049 Figures. 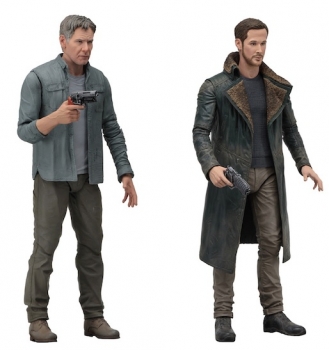 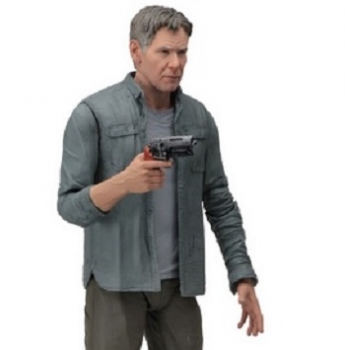 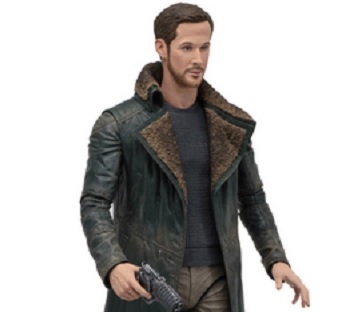 Over all, we like the look of the figures but not sure about the articulation and ability to pose them.

The figures will be available September 2017 with an expected price range of $15-20.

Are you a fan of these Blade Runner 2049 figures?

The most valuable asset and element in the galaxy is the driving force for fans.

Something to tide us over to the release of the next MCU movie.

Mixel: Vulk Power Boy has talked about them here and there but never said much about the Mixel toy line from Lego. […]