This is what happens when you bring characters to life from board games.

The Court of the Dead Figures by Boss Fight Studios shows why you should never sleep on smaller toy developers.

We stumbled upon Boss Fight Studio recently with their Flash Gordon and we are glad that we did. Not only are we impressed with what they put out, but we like to see some of the chances they have taken on what they are developing.

This recent release for these figures from the board games, Court of the Dead, is the perfect example.  The following characters are available to pre-order.

The figures will stand 4″ tall and are H.A.C.K.S. compatible, allowing you to interchange parts from the wide range of figures and accessories available in the Vitruvian H.A.C.K.S. universe.

Here are a few teaser images of the figures. 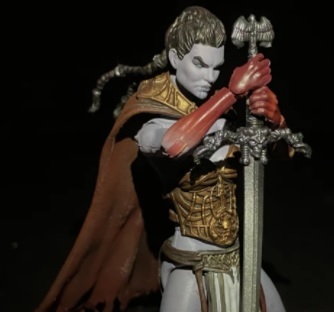 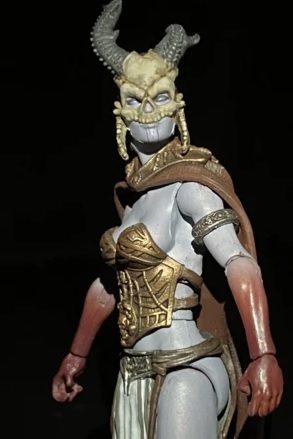 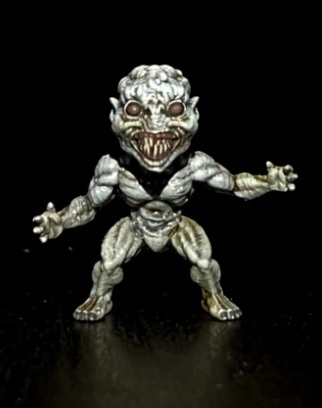 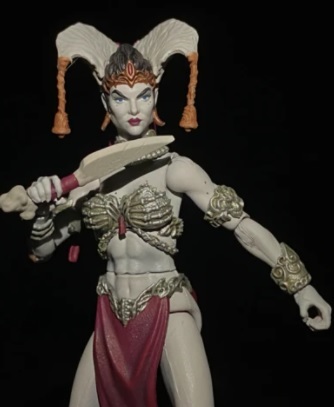 [Show thumbnails]
The design of the characters looks spot. We love the detail they put into these figures, especially based on the size of them.

If we had to chose one, we would go with Kier first. Though we would be tempted to pick up the Queen just for the chance of creating different scenes.

The only downside that would hold us back is the cost. Part of the reason is because we do not have any of the other compatible figures. We might think differently if we did.

After taking a look at some of the other characters from the Court of the Dead, we have to say that we are excited to see if they will continue the line.

You can pre-order Kier or Gethsmoni over on their respective pages. The cost is $27.99 with no estimated timeline on shipping.

Would you consider picking up any of the Court of the Dead Figures?