Looks like we found a new action figure creator to fawn over.

Newly discovered Boss Fight Studio created the Hero Hacks Flash Gordon and we have to say that we are impressed from the start.

We always like finding new companies who are taking a different approach to action figures. When we stumbled across their Flash Gordon figure, there was no denying we were going to take a look at it.

Based on the other figures, they create, it appears Flash will stand 6.5 inches tall and have decent articulation. He will be equipped for battle with a laser pistol, sword, belt with holster and sheath, and a figure stand for display.

Here are a couple images of Flash Gordon. 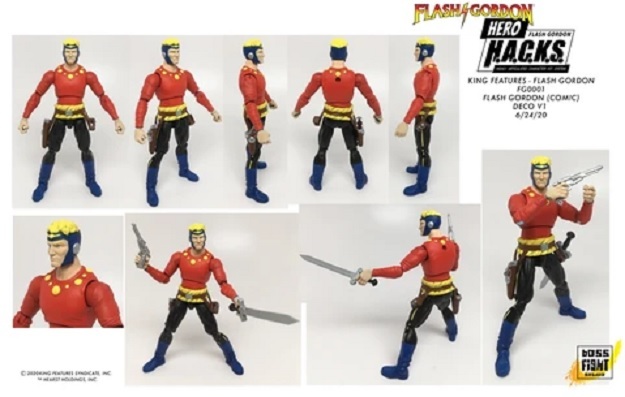 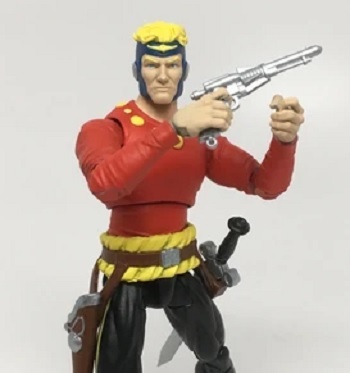 [Show thumbnails]
We love the design of the character. Between the solid sculpt and the colorful paint, there is no denying who this is. There are enough accessory items ti set up various poses for the hero.

We are curious how the HACKS system works when it comes to the interchangeable. This is something we will have to look into to get a better idea on how it works. But color us intrigued.

If you are a fan of Flash Gordon, we would recommend picking up this figure for your collection.

What do you think of the Hero Hacks Flash Gordon by Boss Fight Studio?