The Scarecrow is an intergral part of Batman’s history.

This DC villain has made is presence known since 1939 and we can see why the decision was made to create the graphic novel, Scarecrow Tales.

The Scarecrow is a unique villain in that he relies upon the same weapon as Batman does, Fear. He uses it to control those around him and take advantage of them .

The novel starts of with the very first Scarecrow story, “Riddle of the Human Scarecrow”, which sets the groundwork to the villain’s backstory.

There are seven other stories in this graphic novel and has some very essential ones. Especially the “Mistress of Fear” which focuses on Crane as being a tragic story and that of a psychopath.

Here are a few of the more interesting images we found in the Scarecrow Tales. 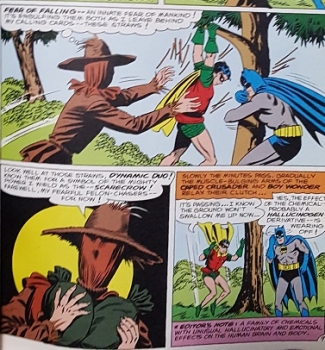 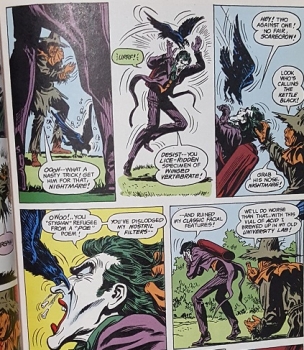 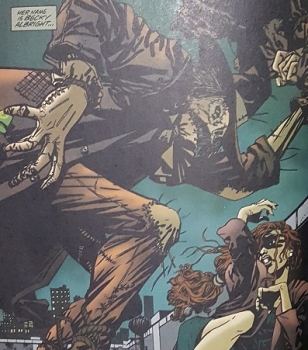 We love the difference shown in Scarecrow shown over the years., especially in terms of character design.

Overall, if you are a fan of the Scarecrow, then this graphic novel is a must own. Heck, even if you are just a Batman fan, it is worth the space on your shelf.

If you have had a chance to pick up the Scarecrow Tales graphic novel, let us know what you thought.