These bombshells are back for another run with Funko.

The vinyl collectible giant will be releasing a new set of DC Bombshells Wave 2 Pop figures and they did another amazing job.

We have enjoyed their previous releases of DC Pop figures, Justice League and Classic Batman. This time around they focused on a new batch focused on the women of DC.

This wave is going to feature the following figures.

Check out the gallery for images of these DC Bombshells Wave 2 Pop Figures. 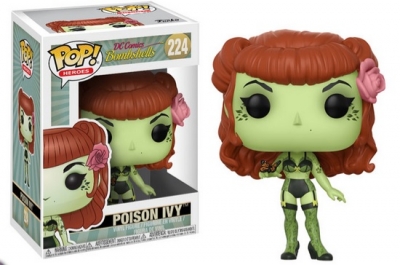 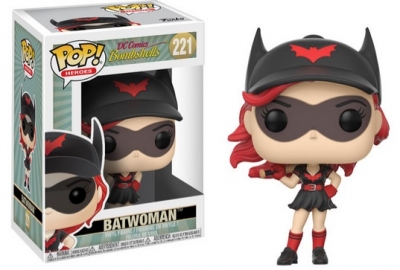 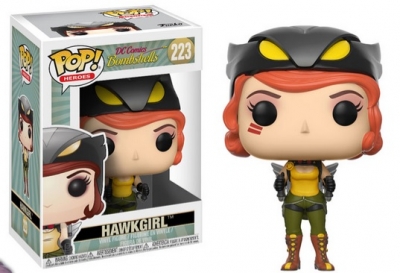 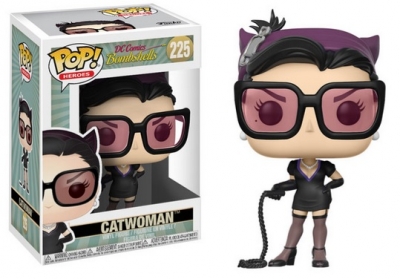 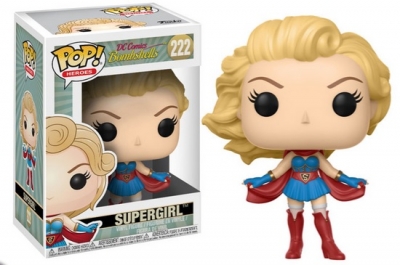 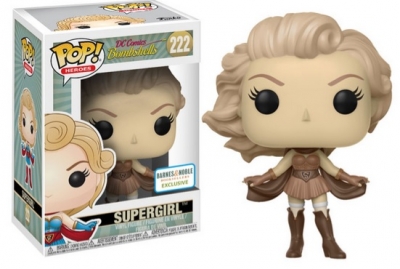 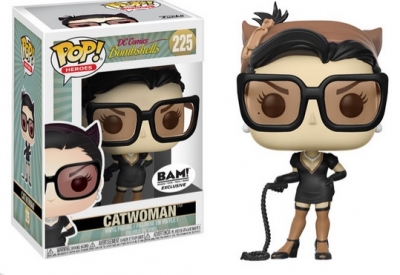 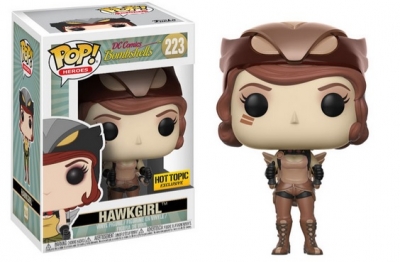 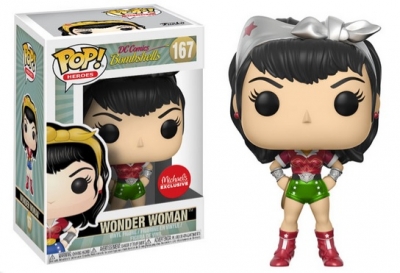 We like the figures they are offering in Wave 2. We are a big fan of the Chase variant plus the Sephia ones. The one figure that stands out the most is the exclusive Wonder Woman figure.

According to Funko, these figures should be available in November.

Let us know what you think of these DC Bombshells Wave 2 Pop Figures.