Every hero needs a good backup and Batman has one of the better ones.

Mezco opted to share the love with those characters key to Batman’s success by releasing a Commissioner James Gordon figure.

We were previously impressed with some other Mezco releases, like Wolverine and Aquaman. Would this release hold to those?

The figure will feature the following.

Here are some more images of the Mezco Commissioner James Gordon. 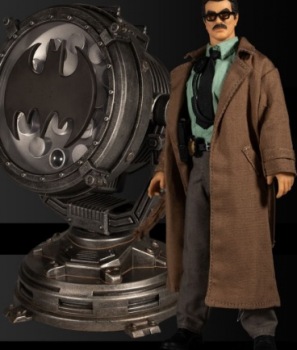 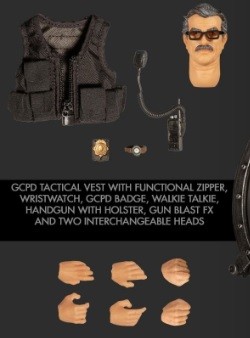 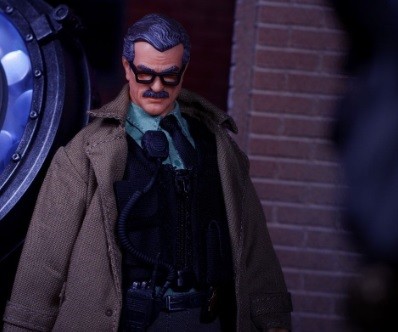 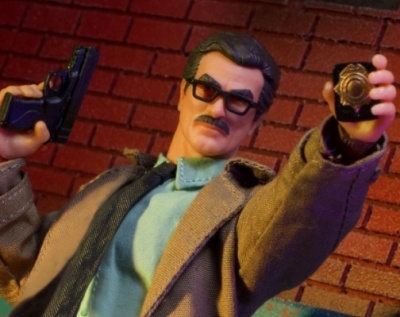 The one part that truly stands out to us is the head sculpt. The detail is top notch and goes a long way in bringing the character to life. The only downside we see to it is the glasses are not removable.

Everything else about the figure is on par with what Mezco has accomplished in the pas.

Overall, we love the direction they took with the figure. They had several options to go with but in the end they made the right choice.

This would be the perfect addition to any DC Comics collection.

If you pre-order the figure from Mezco, you can expect to see it around August to September 2019.

Let us know what you think of the Mezco Commissioner James Gordon figure.

The second character has been revealed from the Defenders series.

The whole gang is here and ready to take on their next mystery.

Before Rogue One hits the big screen in December, bring Darth Vader into your home.

Naruto and Funko have come back together again for a new line.