Time to take another trip into the world of Freddy Fazbear’s Pipzza place with a new twist on our old favorites.

Funko is looking to kick up this popular line based on the video game with these FNAF Exclusive Pop Figures.

They already dished out some solid figures with their regular FNAF Pop figures but we are glad to see they were not done.

The following figures are scheduled to be released in February.

As you can see, some of the familiar places are going to get these exclusive figures. If you are interested in any of them, make sure you pick them up.

Here are some images of the rest of the FNAF Exclusive Pop Figures. 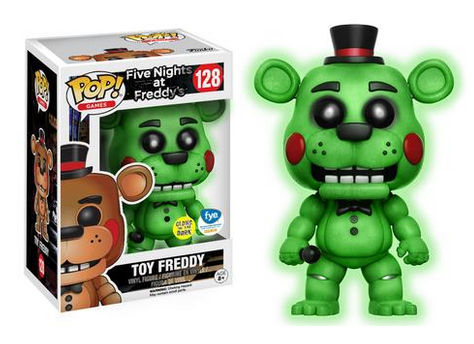 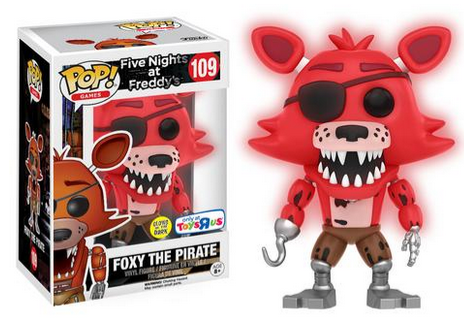 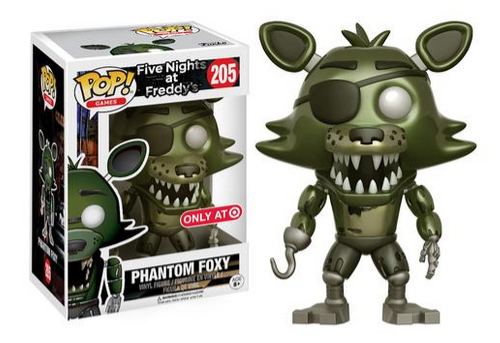 Let us know which of these FNAF Exclusive Pop Figures is your favorite.

How can you say no to a giant Jaegar?

By the power of Greyskull, we have the power.