Toy Story 4 is coming out later this year and you know what that means.

The lovable characters are back and Funko has created some much needed new Toy Story Pop figures for 2019.

Funko previously released several Pop Figures back in 2015 and since the movie has a wide range of characters, we knew this was coming.

The following characters for the new Toy Story Pop Figures will be the following. 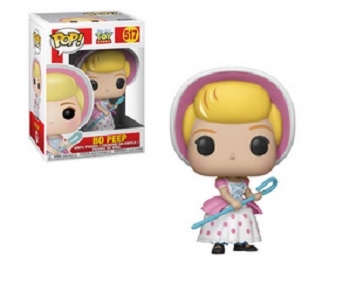 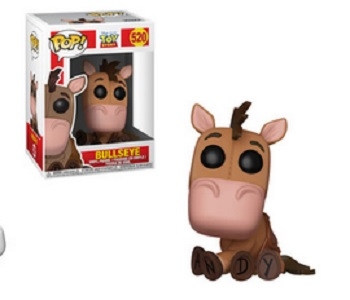 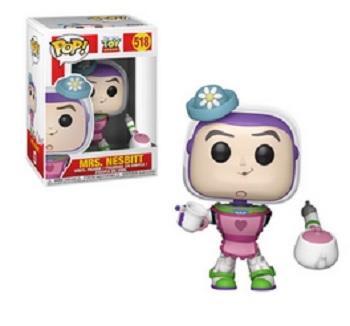 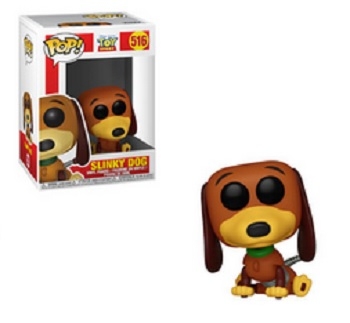 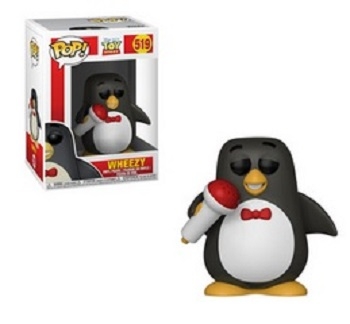 We love the choices they made with this Toy Story wave, but we do have our favorites.

The two we love the best are Wheezy for Magnificent Mom and Buzz as Mrs. Nesbit. The scene from the first Toy Story is off the wall but enjoyable on various levels.

The decision to give fans a Flocked Bullseye is a good one and makes complete sense.

We do like it that they limited the exclusive figures but are bummed it is on the Funko Web sites.

Not sure if this is the right way to handle the scalpers, so time will tell.

Let us know what you think of the new Toy Story Pop Figures.