Funko has created a massive new lineup of Fantastic Four Pop Figures that will be sure to put your mind into overdrive.

Funko has been pretty on lately when it comes to their new Pop figure lineups, like Dragon Ball Z and The Simpsons Treehouse.

Could they keep it up with Marvel’s firs family.

The following characters will be available in the collection.

Here are some images of the Fantastic Four Pop Figures. 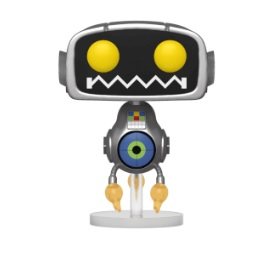 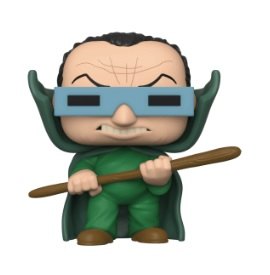 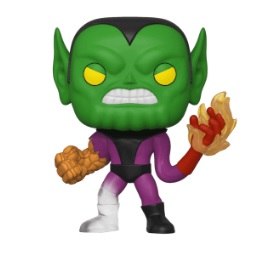 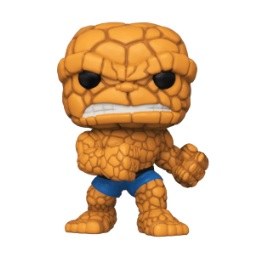 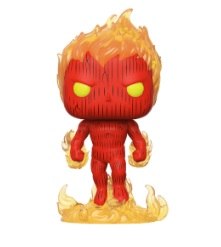 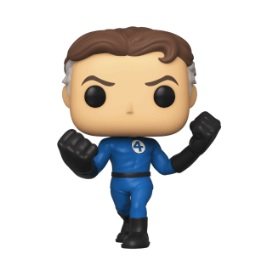 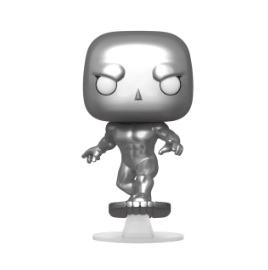 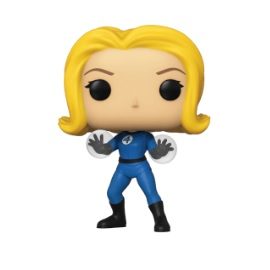 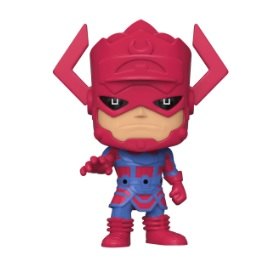 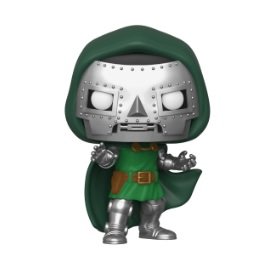 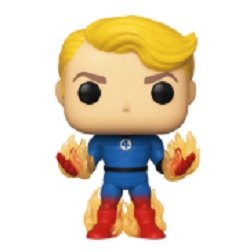 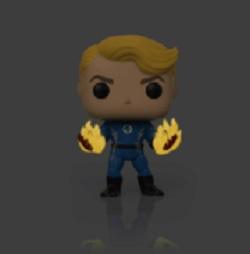 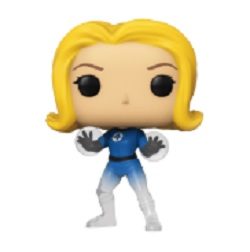 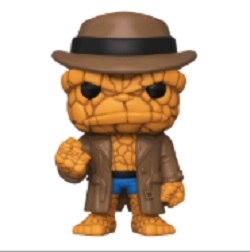 There is a lot to look at with this wide selection of Pop Figures.

For starters, we have to say we do not like the basic Human Torch. Sure he looks good on the screen, but when you look at him in person, the line work looks eh.

As for our favorite Fantastic Four Pop figures, we love Doctor Doom, Super Skrull, and Galactus.

Let us know what you think of these Fantastic Four Pop Figures.