Funko pairs up with DC for a good cause.

In the past we have been impressed with Funko has stepped outside of their comfort zone to do something different. Maybe it was a different look to their normal Pop Figures or a new approach. Like the Horror Savage figures which were a weird mix.

This time, they decided to create a line to help raise awareness. The following characters will be available in all of their pink glory.

Here are a few images to check them out. 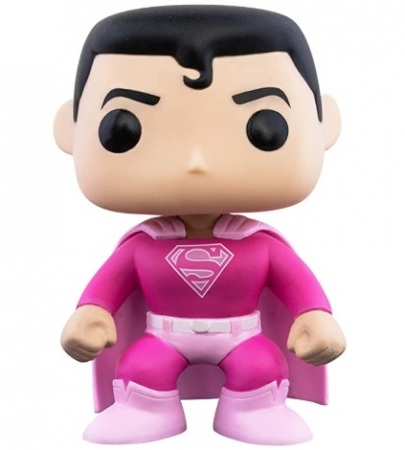 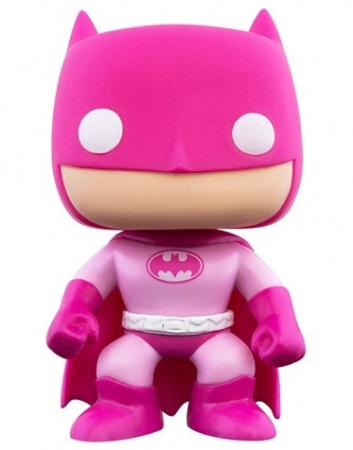 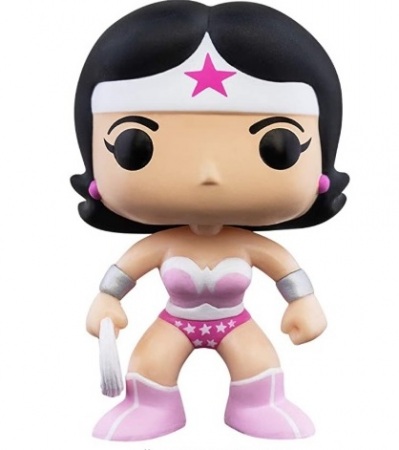 We love the idea of what Funko is doing but have some concerns with it. One minor one is the Batman version appears to be the same one they issued before.

The biggest concern we have is the amount of the donation for Breast Cancer Awareness. We had expected them to say maybe a portion of the sales will be donated. Instead, the gigantic pop culture company is donating $25,000.

While we are not sure how many of these figures they created, it they would donate only $1 per figure, they would only need to sell around 6,500 of each character. Sorry to us, this feels like chump change when it comes to making an impact. As it is, the donation is probably a write off for taxes.

Maybe next year they will up the donation or take a different approach. We are going to pass on this, since they already made the donation, and make our own donation to the Breast Cancer Awareness Society.

The cost of the figures are $10.99 and you can head over to the Funko page for the direct links to Amazon.

What do you think of the Funko Pop DC Heroes Breast Cancer Awareness figures?