They have created new Gamestop Exclusive Morphing Power Rangers Pop figures to celebrate the release of the new movie.

The new movie takes on the challenge of revamping what was done in the first movie and upgrading it with a new spin. So far we have liked what we have seen, including the new morphing process.

This is where Funko comes in.

They are releasing the following MMPR Pop Figures exclusive to Gamestop.

We love the looks of these figures moving through the morphing process. On a sad note, it looks like there is not going to be a Green Ranger.

Here are some images of the rest of the Morphing Power Rangers Pop figures. 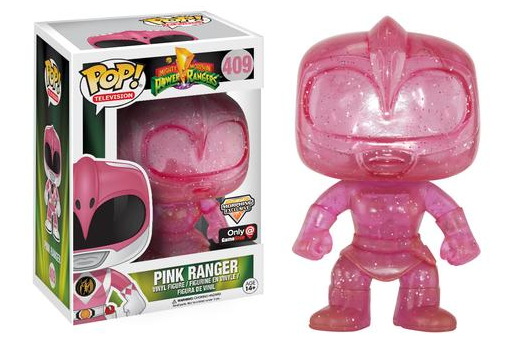 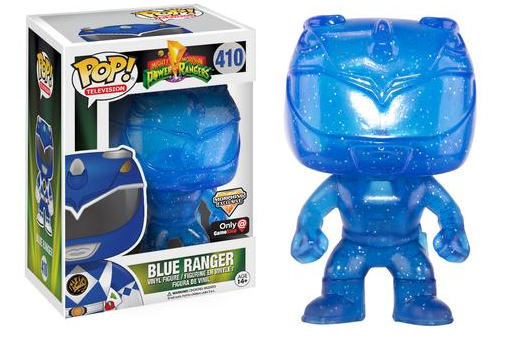 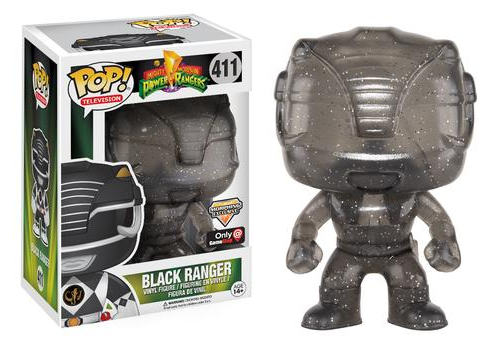 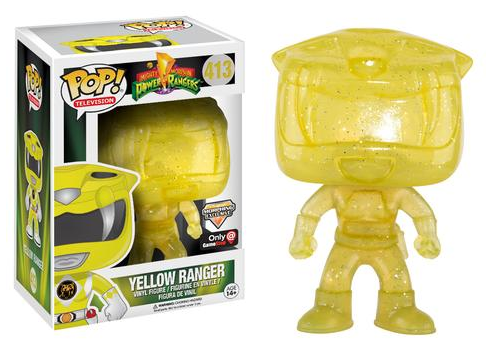 Would you consider picking up these exclusive Morphing Power Ranger pop figures?

The holidays are coming and that means one thing, new Pop Figures.

Can the second time be the charm?

The upcoming movie is going to bring new Kaiju collectibles and this is the perfect start. Godzilla: King of Monsters is coming […]