Even non BobaFett fans would express interest in this.

The Gentle Giant has added to their Bounty Hunter Collection with their Boba Fett Collector and they did a fantastic job creating it.

We were already big fans of their previous work with the likes of Venom and the Joker. There newest addition to the Star Wars line has only strengthened our love for their work.

The most notorious bounty hunter in the galaxy joins as the fourth entry in their Bounty Hunter Collecion. Boba Fett is clad in his Mandalorian, Empire Strikes Back era armor with his rifle and his blaster and is standing on top of his most recent prize.

Here are some additional images of the Boba Fett Collector Statue. 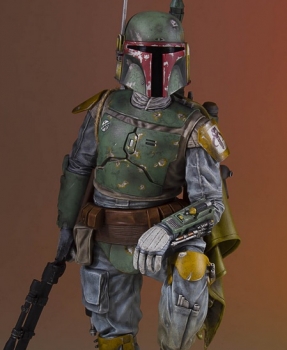 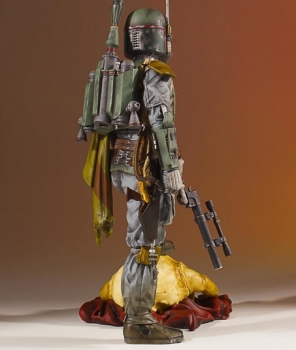 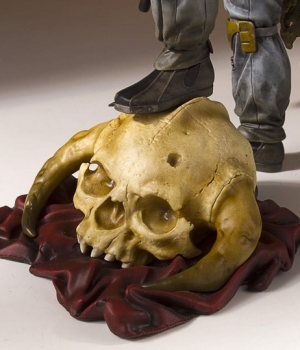 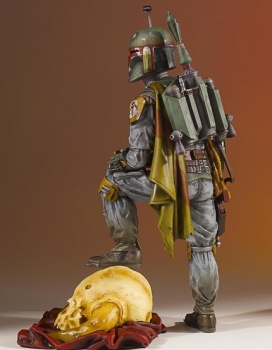 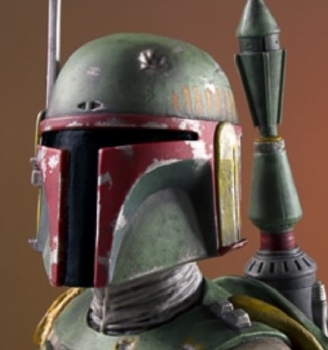 The statue is the perfect depiction of the bounty hunter. From the casual pose to the battle worn armor, it feels like a living piece that will get up and walk away.

We do love the use of the Wampa skull on several levels and there is no forgetting the detail of the Wookie scalps.

The price tag maybe be a bit higher than other collectible statues, but the detail on this one makes it imperative to ad Boba Fett to your collection.

You can order Boba Fett at the Gentle Giant for $164.99 and except the finished project September 2018.

Would you consider picking up the Boba Fett Collector statue?

The What If series is one of the more intriguing ones.

It was only a matter of time before Neo came back to us.

Follow the zany antics of Rick and Morty pulled straight from season 1.

Some will say Loki was the true star of the Thor movies.