Sure Venom has been revisited by Marvel, but another one is going back in time to when we first saw him in Amazing Spider-Man #300.

Gentle Giant has created a collectible item for fans of the villain or anti-hero with this Venom Collector’s Gallery Statue.

The company has done bang up jobs with creations, like a Jumbo Greedo figure, so we knew Venom was going to be represented well.

The 1:8 scale statue is digitally sculpted and hand-painted to bring it to life. The mere presence of this hulking brute would be enough to have Spider-man on his heels.

Sure we are partial to Venom since we have been a fan of the character since the inception. We have to say, Gentle Giant did a great job of capturing the essence of Venom. Especially the tongue.

Not sure what to expect with this Venom Statue, here are a few more images in his Symbiote glory. 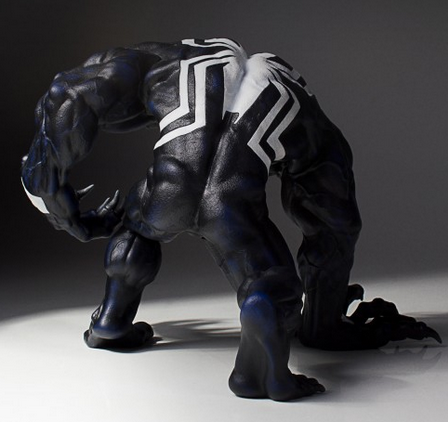 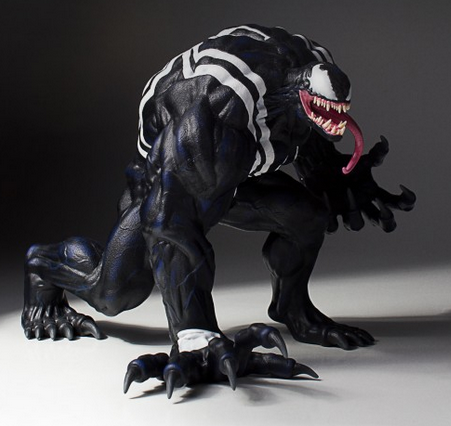 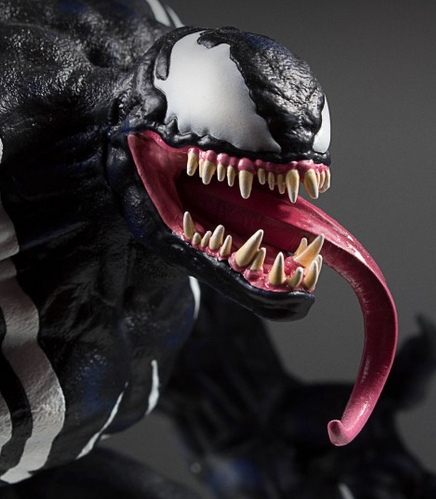 You can pre-order the Venom Collector’s Gallery Statue at Gentle Giant for $159.99. The estimated release date is the second quarter of 2017.

If you are a fan of the original Symbiote, would you pick up the Venom Collector’s Gallery Statue?

Thanks to the success of Venom, we should start seeing more of this guy.

Venom is spreading again through the Marvel world thanks to Funko.

Expect more fireworks when these new collectibles hit the shelves.