Who will come out on top in the end?

The Godzilla vs Kong Pop Figures will be the perfect cherry on the top for the amount of Kaiju love we will be sharing in March.

You may know we are a bit excited for the release of Godzilla vs Kong so you had to know this was coming. The following figures are going to be released in the set.

Most places are only showing the five available figures, but the word on the street the sixth figure will be Mechagodzilla. We are able to see there is another figure based on our partnerships with EE. Once they release the image, we will be sure to update our post. 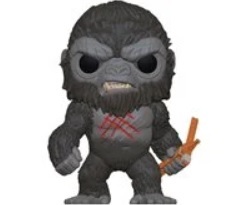 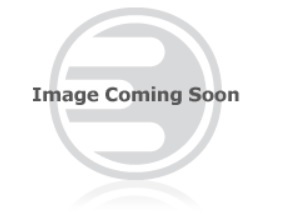 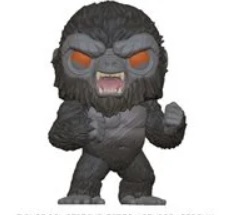 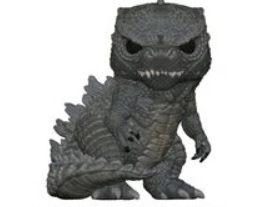 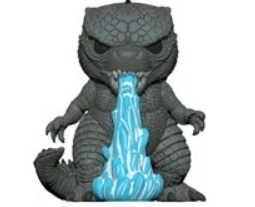 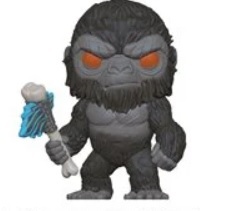 [Show thumbnails]
We love that Funko made the decision to focus on the real stars of the movies rather than be drawn in to creating one based on the actors. We feel that would have taken a step back.

The only real knock be is the lack of imagination when it came to the poses on Kong. We think they could have worked in something with the ship or chains.

You can currently pre-order these figures from places like Entertainment Earth. We should plan on seeing these around the end of March.

Are there any Godzilla vs Kong Pop Figures you are going to try and pick up?