The collectible giant is releasing a new line of Batman Classic Pop figures and we have to say it is a fantastic idea.

The 1960’s Batman show gave us great things like Shark repellent and the Batusi and holds a special place in the heart of fans.

The series centered more around a comic styling rather than a dark tone of the most recent version Dark Knight. From iconic villains to gadgets galore, there was is practically something memorable about each episdoe.

The new series will feature a plethora of villains and one hero.

Here are some images of the rest of the Batman Classic Pop Figures. 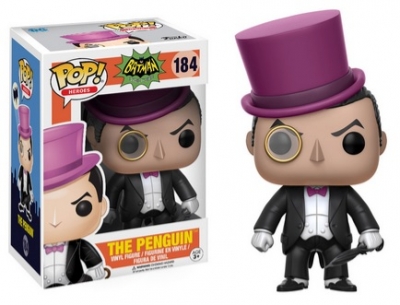 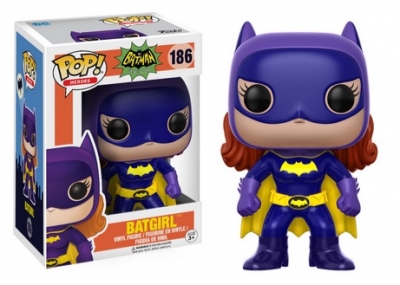 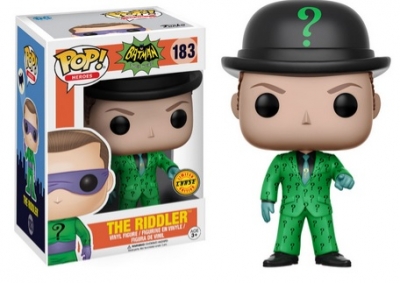 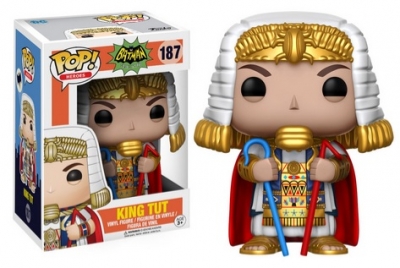 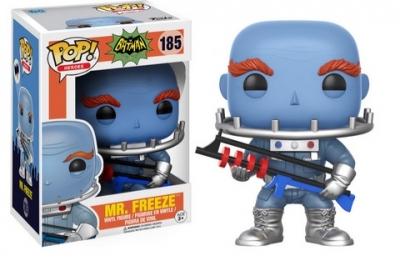 Sure maybe it is the nostalgia of these figures, but it is hard not to like them, especially King Tut and the Riddler Chase variant.

You can expect to see these new Pop figures on shelves around June 2017.

Would  you consider picking up any of these Batman Classic Pop figures for your collection?