The stuff of your nightmares in action figure form.

Funko is adding to their action figure line with the addition of Horror Savage World which revives some of the classic slasher villains.

These are familiar faces to anyone who grew up in the 1980’s as they hack and slashed their way into our hearts.

The following slasher villains will be features on the Horror Savage World line.

Here are some images of the Horror Savage World figures. 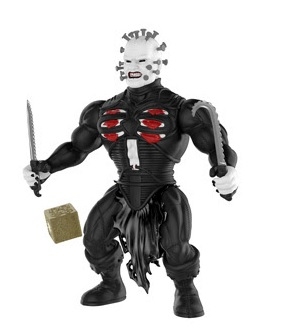 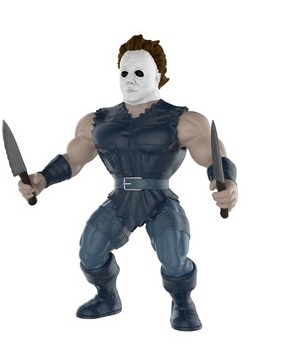 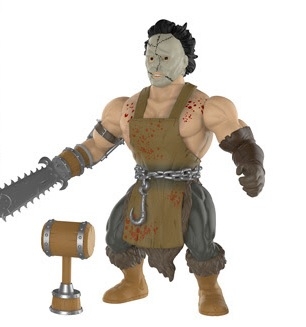 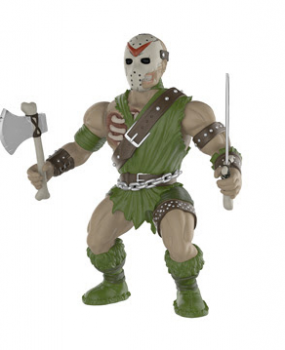 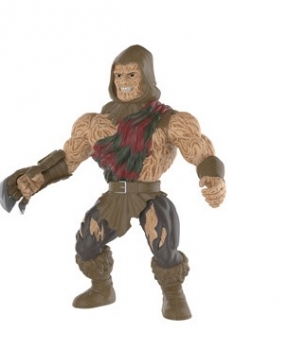 While we like the company bringing horror figures to life it seems a bit off with some of the characters, specifically Freddy and Pinhead.

We could accept the buffed bods if they decided to go with something different on Freddy’s head. We would consider picking up Jason and Leatherface for sure because the new menacing physiques feel like they fit.

What do you think of the Horror Savage World figures by Funko?

Ben 10 Omniverse Eatle Power Boy was thrilled when he landed the Ben 10 Ultimate Alien Deluxe Omnitix for Christmas. While he […]

Power Boy has been busy building new Lego creations from his Hero Factory pieces. One of the newest creations he pieced together […]

Marvel Famous Covers: Thor We completed our first garage sale hunt of the season and we came out with some solid finds. […]