The movie may be coming out late 2017, but the people at Funko are ready to get you excited for the biggest DC movie yet.

The long await DC film will hit the big screen in November which gives you plenty of time to pick up the Justice League Pops.

The film will be bringing together the biggest heroes in the DC Universe as they prepare to take on a threat they have not seen before. Funko has decided to help build the excitement in the fans by releasing a dedicated line for the movie.

The Justice League Pops will consist of the following legendary characters.

Before we move on, yeah it does look like Funko gave up a possible spoiler for the movie. While most comic fans know Superman comes back to life after Doomsday killed him, you do know now.

We do not have a major issue with this. but we do feel for the casual fan.

Here are images of for the rest of the Justice League Pops. 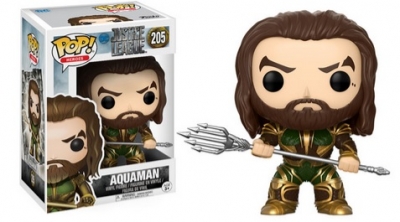 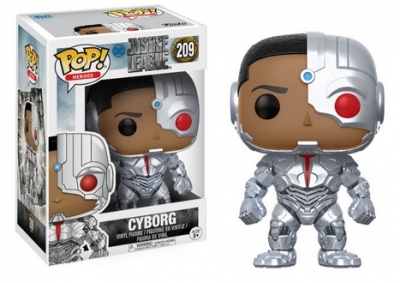 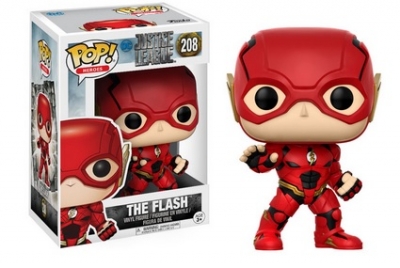 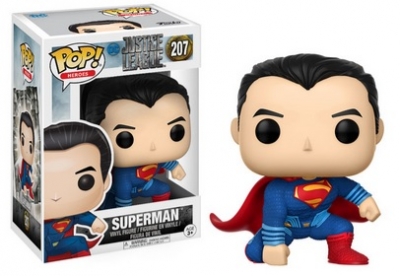 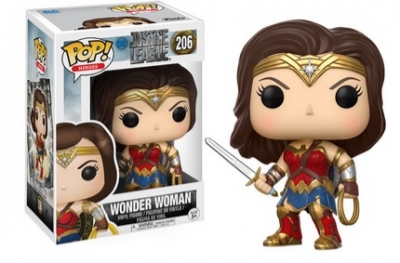 Though we are lukewarm of the Justice League movie, we do like the looks of them, especially Superman. You will be able to find the Pop Figures on shelves by the Summer of 2017.

Which of the Justice League Pops are you considering picking up?