Kotobukiya has decided to show some love to the Emperor with an upcoming release.

This time fans of the Dark Side will have the chance to add an impressive Emperor Palpatine Royal Guard ARTFX+ three pack.

We were big fans of what they accomplished with Darth Vader and thought this could be a perfect set to pair him with.

Here are some additional images of the the Emperor Palpatine Royal Guard three pack. 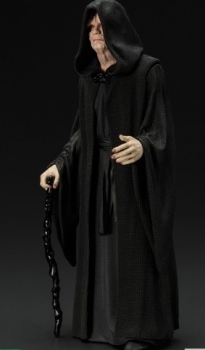 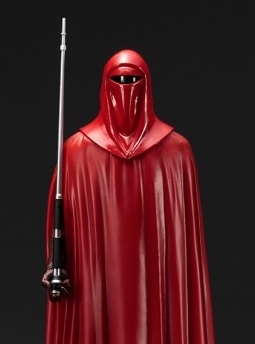 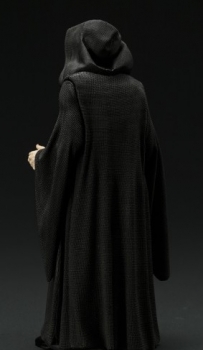 We do like the look of this collectible set. The addition of the two royal guards is perfect wau to display the emperor.

It would have been nice if they did something different with the guards, but it is a minor complain. In the end, this is a solid collectible piece for any Star Wars fans.

Would you consider picking up the Emperor Palpatine Royal Guard ARTFX+ pack?

NECA is going to feature some great exclusives this year from the world of Predator, Aliens, TMNT and much more.

Parasite? I’m not a parasite.