Celebrate the fourth anniversary with one of the iconic characters.

Kotobukiya paid homage to the Dead by Daylight The Trapper character with a collectible statue sure to make it a talking point.

When it comes to Kotobukiya’s collectibles, we tend to focus on ones like Wolverine or Catwoman. Maybe this one caught our attention because Halloween is right around the corner. Either way, we were hoping not to be disappointed.

They kicked off this new line with one of the more well-known characters, The Trapper. The 1:6th scale collectible The scene is taken from the Trapper Stage, “MacMillain Estate” and was sculpted by Masto Ohata. The company decided to offer a bonus by including a mobile bear trap to help enhance the setting.

Here are a few more images of the Trapper to capture your interest. 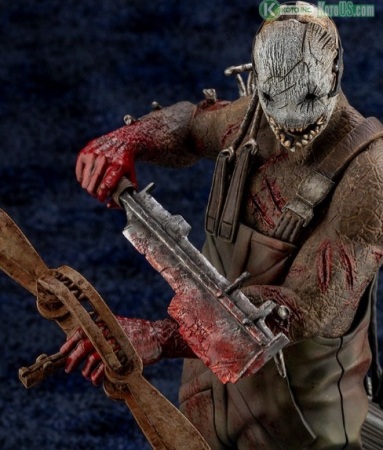 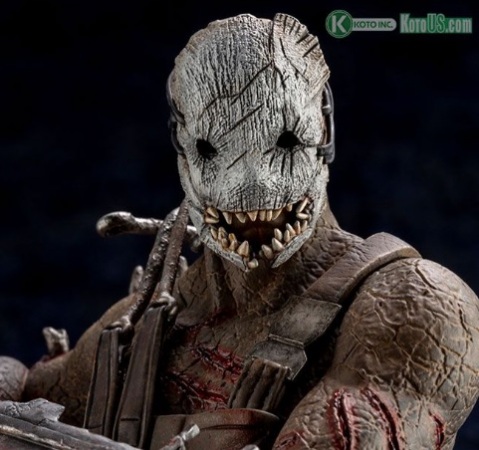 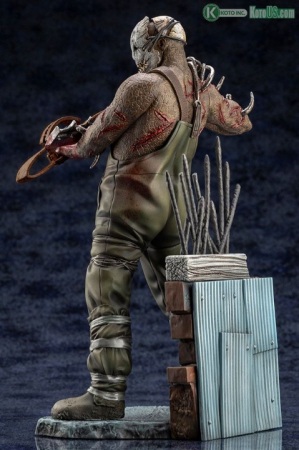 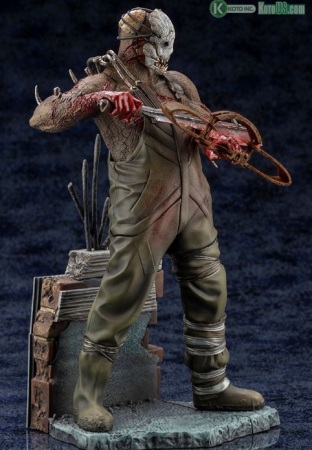 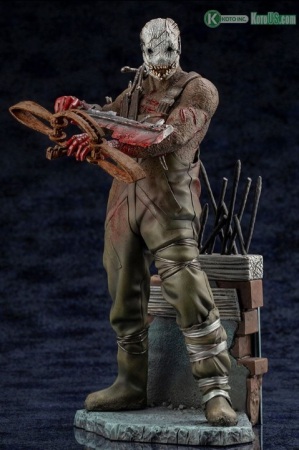 We have seen some game play clips of Dead by Daylight and from what we could see, Kotobukiya did a solid job on the design. There is enough fine details to make it feel like it could start moving at any moment.

The statue will be available March 2021 with a pre-order price of $139.99. Kotobukiya mentioned the Hillbilly and Wraith will be joining the lineup.

Whether you are a fan of the series or not, would you consider picking up the Dead by Daylight The Trapper statue?