Straight from the hit television show comes of the the more iconic villains in DC.

The collectible masters decided to dive into the DC television universe again and create a Reverse Flash ARTFX statue for fans of all ages.

While we are not a huge fan of the Flash television show, we know plenty about the Reverse Flash from comic lore.

We were impressed with the Poison Ivy ARTFX+ statue which created high hopes for their newest reveal. They did not disappoint.

The creators did a solid job of giving life to this collectible and making it feel like it was pulled from the television show.

One of the coolest features of this statue is the red flashing effect on the eyes to give off the creepy villainous look.

They are also going to include a bonus interchangeable part to allow him to switch his emblem with the Flash ARTFX statue.

Here are a few more images of the Reverse Flash ARTFX. 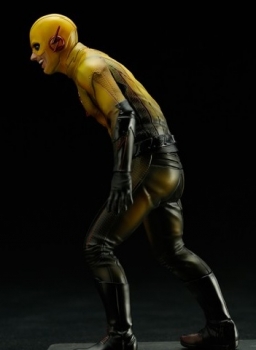 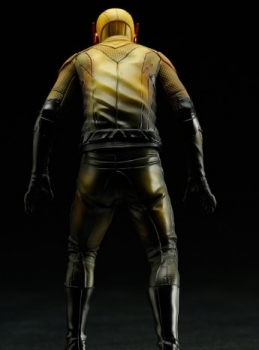 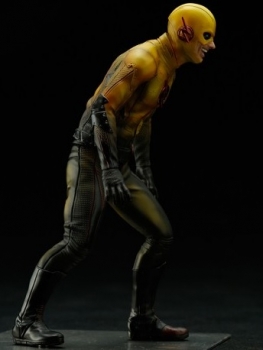 If you want to pre-order this solid Flash collectible, you can head over to Koto US. and expect a release date around December 2017.

On a side note, Kotobukiya is going to continue with this line with the Arrow and Supergirl.

Let us know what you think of the latest reveal of Reverse Flash ARTFX.

Who will come out on top in the end?

The television show, Gotham, has become a fan favorite  and Cryptozoic Entertainment has something for you.

In case you have not heard, LEGO is unveiling one of the coolest sets I have seen this February 2014. They are […]