Rarely does this happen.

The Kotobukiya The Mandalorian The Child ARTFX+ Statue is going to capture your attention and claim a spot in your heart and shelf.

Yes, we decided to review another Star Wars ARTFX+ statue of the same character. This is something we try to steer from doing for the simple reason of lack of variety.

We could not help ourselves, well you might know why.

The ARTFX+ statue will be 1:7 scale and will feature the Mandalorian, in his Beskar armor, and the Child 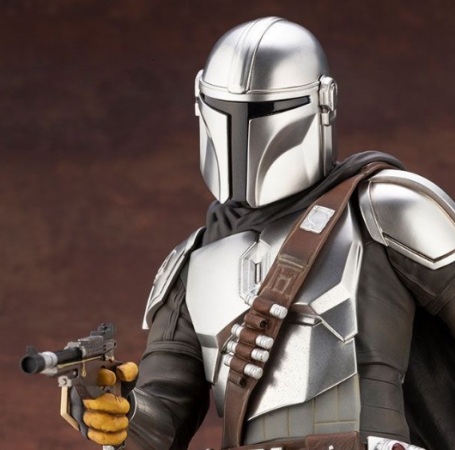 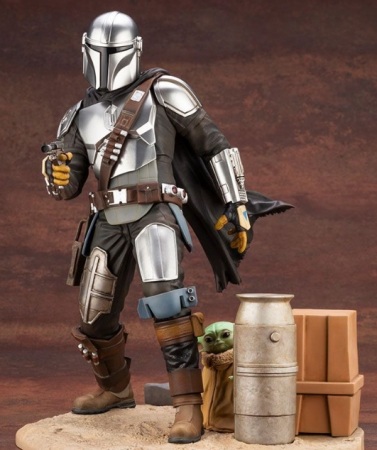 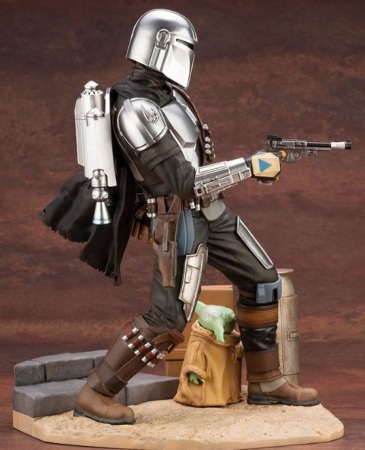 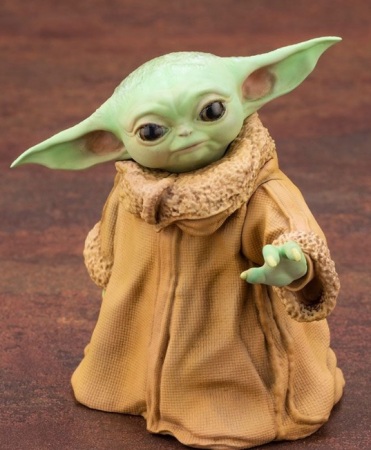 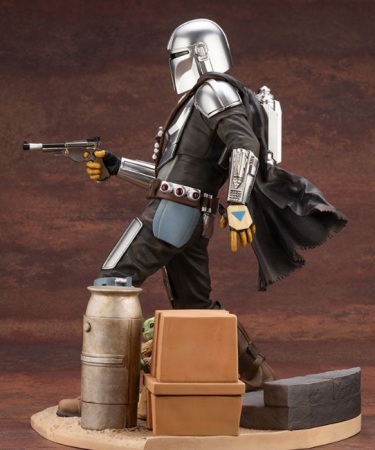 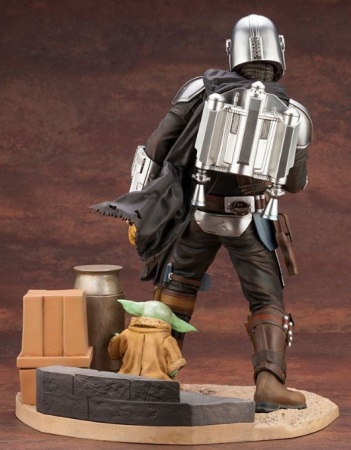 [Show thumbnails]
While we were impressed the first time around, we have to say this a much improve Mandalorian. The Bekar armor really pops with shine and is eye-catching. We also love how the Child is repositionable. You can set him up in various location to play off on his mood.

The added bonus it the stand with items to mix into the scene. This is something not often used with ARTFX+ collectibles the majority of the time.

Maybe you bought the previous version, but we would be hard press to pass on this newest version.

You can pre-order this collectible from Kotobukiya US for $179.99. Based on their timetables, you should see it around September 2021.

What do you think of the The Mandalorian The Child ARTFX+ Statue?