Kotobukiya unveiled the newest villain to join their ranks with their DC Comics Catwoman ARTFX collectible statue and she looks ready for action.

We are big fans of their Reverse Flash and Poison Ivy collectibles and were curious to see if the feline villain would hold up.

Catwoman was sculpted by Keita Misonou and based on her more modern costume rather than a throwback from the earlier years. More on this later.

It will be 1/10th scale and features magnets at her feet to make sure it is stable on the metal base.

Here are some additional images of the Catwoman ARTFX collectible. 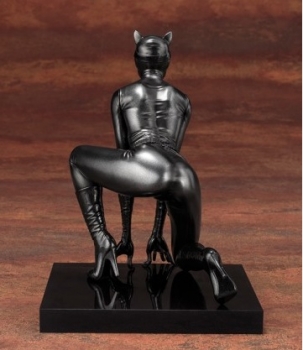 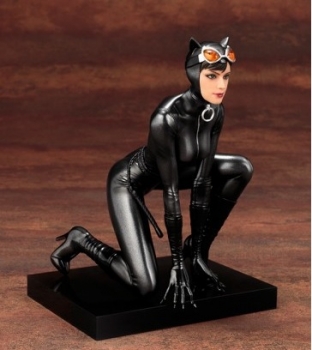 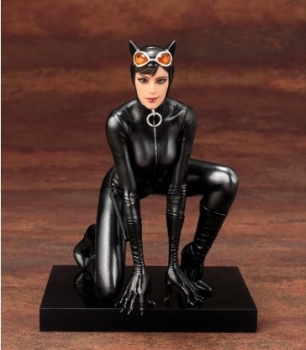 We have mixed feeling on the direction Kotobukiya. We do like the position they placed Catwoman in but we are not the biggest fans of the costume. Sure there was not much choice on the latter,  but it is just our personal opinion.

If you were collecting the set, she is a must have. Otherwise we might find something else to put our money towards.

You can pre-order the collectible from Kotonbukiya for $69.99 and expect to see it towards the end of March 2018.

Would you consider picking up the DC Comics Catwoman ARTFX statue?

A trip down memory lane with the Fantastic Four again.

Warriors, come out to play.

Logan has become a man many of us never expected to see on the big screen and we loved it.