The whole gang is here and ready to take on their next mystery.

Mezco’s LDD Presents Scooby-Doo Mystery Inc is set to bring the gang home and ready to solve their next mystery to defeat old man Jenkins.

Mezco Toys has always been a favorite of ours. Whether they are working on realistic figures or their other lines, like Sam or the Living Dead Dolls. There was no passing this chance up to see what they offered.

Here are some images to give you a better idea. 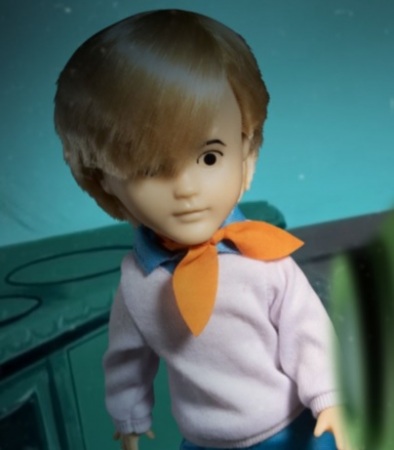 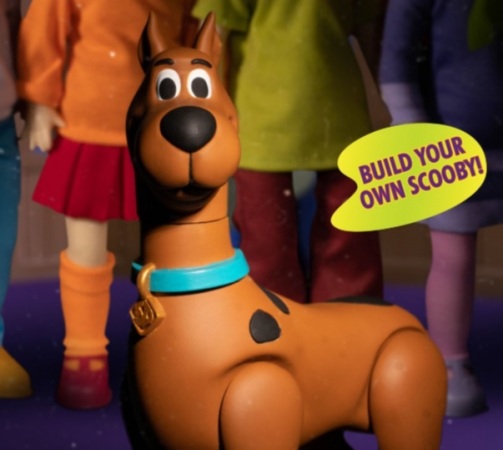 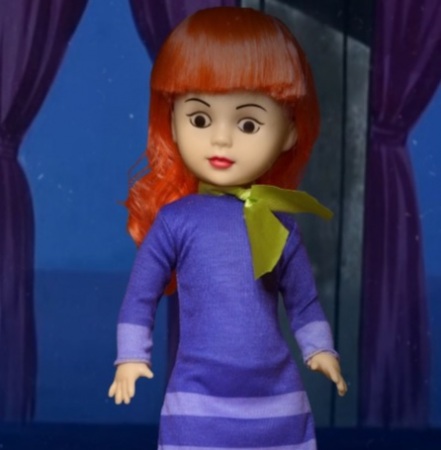 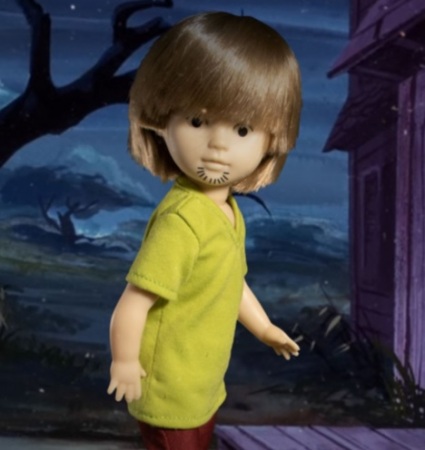 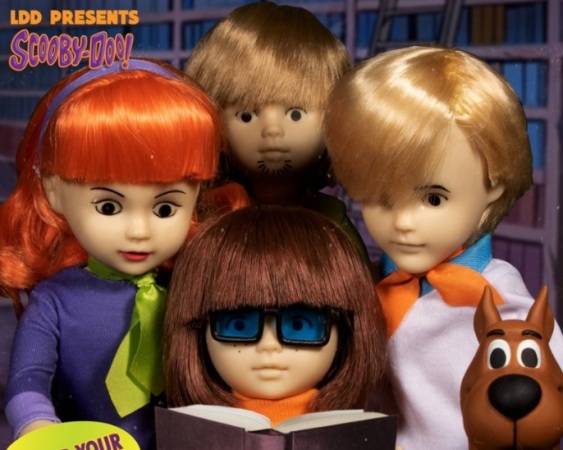 [Show thumbnails]
The longer we looked at the set, the more we found we did not like about it.

The first thing we noticed is the characters are not noticeable without their classic outfits. Especially with Shaggy and Fred. Then there is the hair. We understand what they were going with and we do like the attempt. But it ends up with all four characters having the same hair texture

The last real issue we have with the set is Scooby-Doo. They took the route of realistic hair for the most of the gang, but they end up going the cheap plastic look on him. Maybe they did not have another direction they could take, but we wished they would have tried.

Mezco should have put a complete Scooby-Doo doll in place instead of building your own. It feels like they put less effort into these dolls than others.

We really, really wanted to like this set. Though there are some good things about the basic design but there is so much more we don’t like. On top of it, it will cost you $200.00 to pre-order it for February 2021.

What do you think of the LDD Presents Scooby-Doo Mystery Inc set?