Creator Bulldoozer21 created the LEGO Ideas project, 123 Sesame Street to give fans a chance to add it to their own LEGO city.

We enjoy how creators bring their favorite cartoon shows or movies to life. Some of our favorites have been Toy Story or the Flintstones. It was a given we would check out this LEGO creation.

The LEGO set is going to consist of a detail model of the 123 Sesame Street apartment building. The set consists of multiple rooms from the show’s history,, including Bert and Ernie’s apartment, Gordon and Susan’s dining room, Maria’s living room, and Elmo’s World.

There are going to be 14 mini-figures with this project. It will include Bob, Gordon, Susan, Bert, Big Bird, Oscar the Grouch, Biff, Sully, Ernie, Cookie Monster, Count von Count, Prairie Dawn, Grover and Elmo.

Here are a few more images of the 123 Sesame Street project. 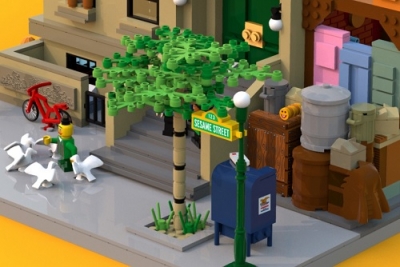 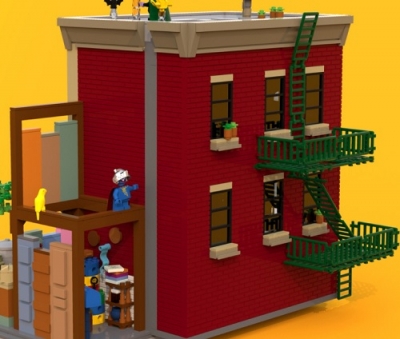 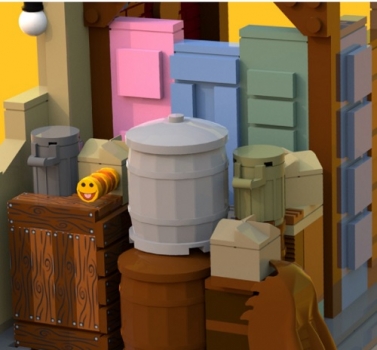 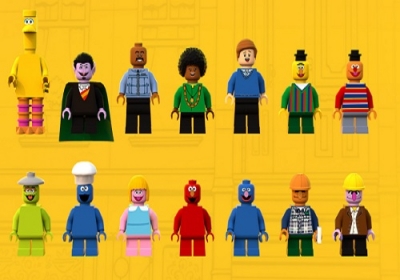 Overall, we like the detail involved with this set, especially when it comes to the individual rooms. There are plenty of accessories to your characters to interact with.

Speaking of which, we love the number of mini-figures that would come with it. This was important since there are plenty of popular characters who would be perfect tie-ins.

If you like this project, make sure to head over to the LEGO Ideas site and offer your support. At the time of this article, the project had 1,920 supporters with 591 days left.

What do you think of 123 Sesame Street LEGO Ideas project?