Television shows from the 1980’s featured many iconic vehicles but this LEGO Ideas project created one near and dear to us.

The A-Team van, created mzzingtime_2939, represents a time where crafty plans and explosions were in high demand by fans of the popular television show.

We have seen other LEGO Ideas project, like Mighty Morphin Power Rangers or Addams Family, where the creators focused on an iconic scene.

This time around, the scene is mobile and comes in the form of the A-Team van used on their harrowing missions.

The project will feature a detailed vehicle with double hinged front doors and side doors. The rear door opens for when your characters need an easy escape. There are removable roof panels for easy access.

The set would come with the following five mini-figures.

Here are a few more images of the LEGO Ideas project A-Team van. 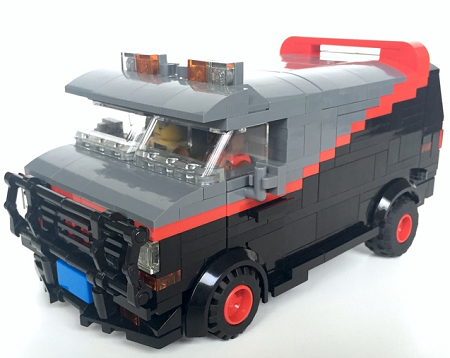 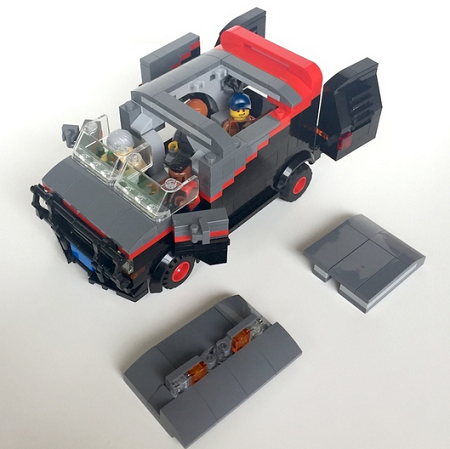 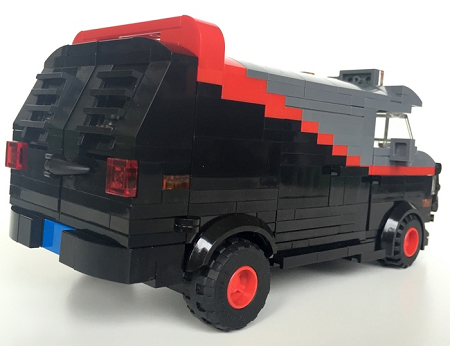 Overall we love the project. The design is spot on and we love the mini-figures. While we would like to see something else it could interact with, it is not necessary.

As of today, the LEGO Ideas project has 572 supporters with 417 days left.

Let us know if you like this A-Team Van LEGO Ideas project.

Ultimate Big Chill Power Boy has been a big fan of Ben 10 the moment he first discovered it. There is one […]

Sometimes toys offer insight into the movie, not this time. Hasbro is releasing Wave 1 of Avengers Endgame Marvel Legends in April […]