The murder mystery game comes to the LEGO world.

Creator MinifiginDisguise developed the LEGO Ideas Among Us project based on the popular 2D game that has taken the video game world by storm.

Actual games are rare in the LEGO ideas world. The last one we covered was the DC Heroes/Villains Chess set. This time around, we think the popularity of the Among Us game carries a little more weight.

The project consists of 1,038 parts and is based on the The Skeld map from the game.  There are five main sections, consisting of the Cafeteria, Reactor, Electrical, Engine Room, & Lobby.

The project will come with six mini-figures to play it out.

Here are a few images of the project. 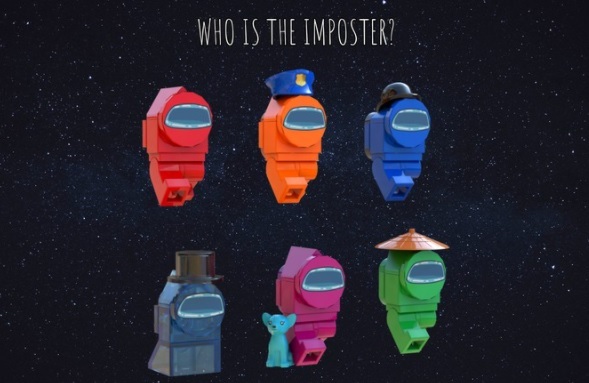 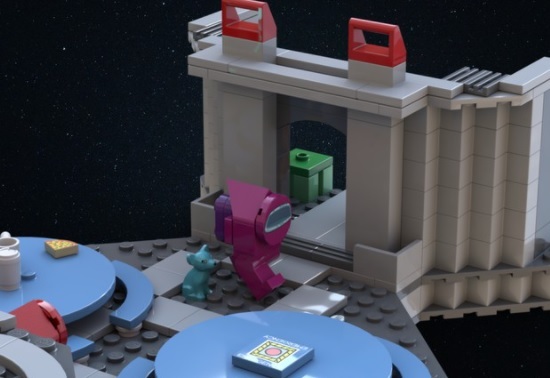 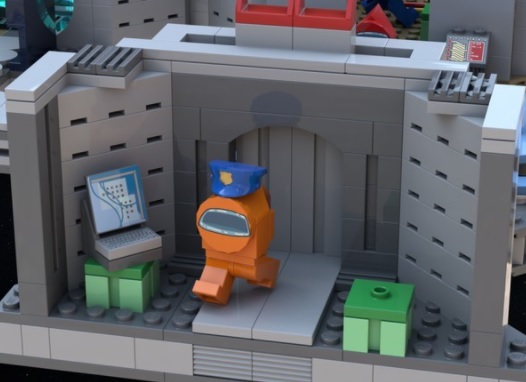 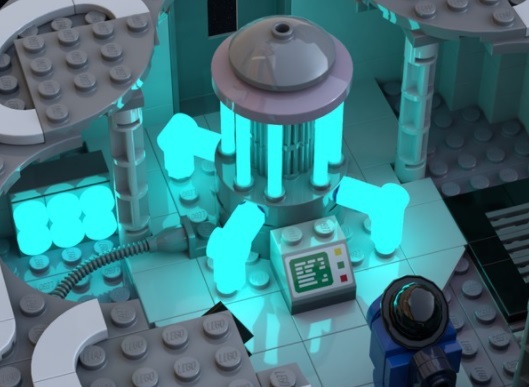 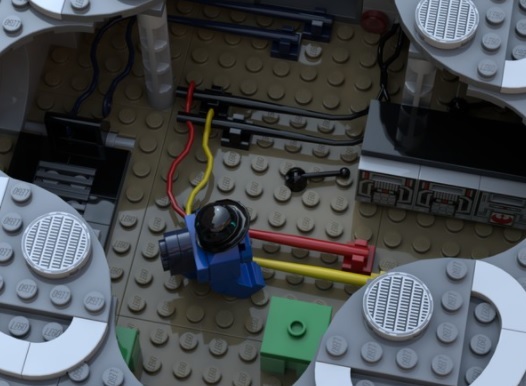 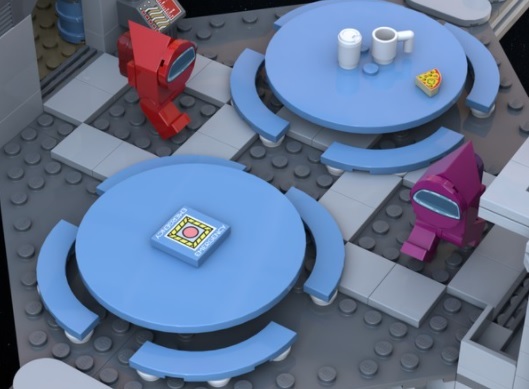 [Show thumbnails]
The creator did an amazing job with the layout and set up for their project. We especially love the addition of light to the reactor. Those little detail end up helping project succeed.

The downside is there are missing details on how the game would be played out. The idea of the separate sections is interesting but it would be hard to keep your actions hidden.

Even if it turns out not to be a playable set, it is still an attention grabber.

At the time of this article, the project has 5,361 supporters with 755 days left. Make sure to head over to LEGO Ideas to show your support.

Would you consider picking up the LEGO Ideas Among Us project or pass on it?