Take a journey across the four nations.

Creator MiniBrick Productions created Avatar The Last Airbender project for LEGO Ideas and we had to promise ourselves not to get to excited until we had a good look.

LEGO sets based on animated media can be an issue sometimes. We have seen some good ones, like Bugs Bunny or Planet Express, but then it could falter in a big way. Fans of the series demand the best but we think it is being given to them.

The project consists a LEGO build of the gentle beast Appa and seven minifigures.

Here are a couple of images to get a better idea of the project. 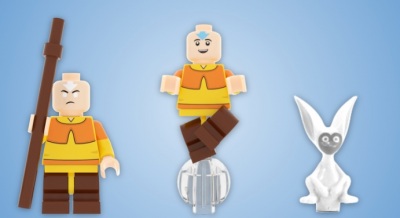 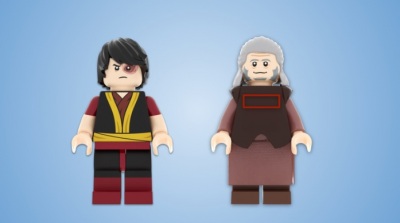 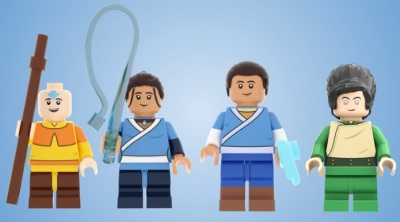 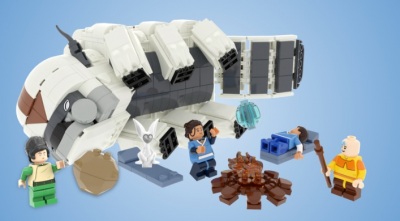 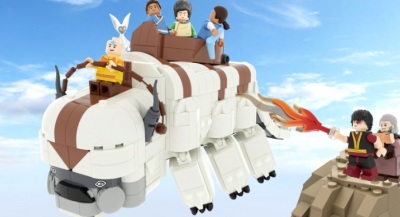 [Show thumbnails]
We think the creator nailed it with the set when they based it around Appa. Sure they could have taken the path and created a mountain top scene or on the Fire Bender ships. But the series was about the characters and the creator made it the same.

The only thing we are not a fan of is how they made Toph’s hair look. It felt off putting when compared to the rest of the mini-figures.

This would be the perfect LEGO set for even casual fans of the series.

At the time of this article, the LEGO Ideas project had 4,463 supporters with 603 days left. Make sure to click on the link to go show them some love.

Let us know what you think of the Avatar the Last Airbender Project for LEGO Ideas.