Enter the world of Ninjago.

The LEGO Ideas project, Ed and Edna’s Scrap Junkyard, by creator GenericStud shows us the home of Jay and his parents.

When the Ninjago series first came out, we were hooked., There was something about it that caught our attention and enjoyed how interactive the sets were.

The creator developed this project because the  set that has been wanted by the fans for nearly a decade and is a key location from the show. Its playability and instant recognizability within the Ninjago mythos make for a fantastic set for hardcore fans of the theme and new viewers alike! For fans like myself, such a location is an absolute dream to see in lego form, and I hope to see this available to fans one day! 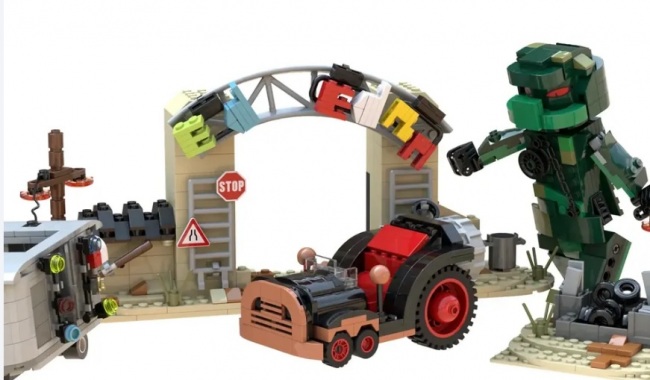 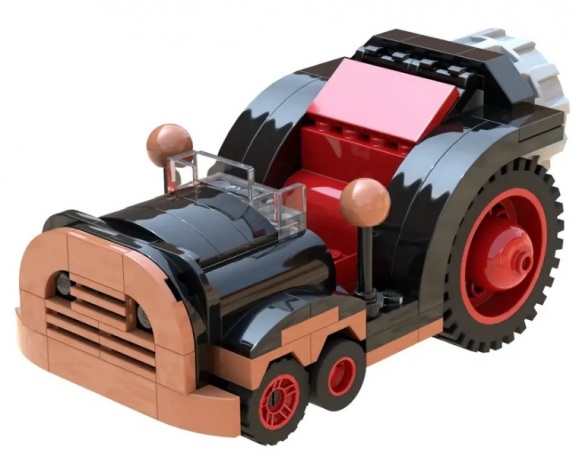 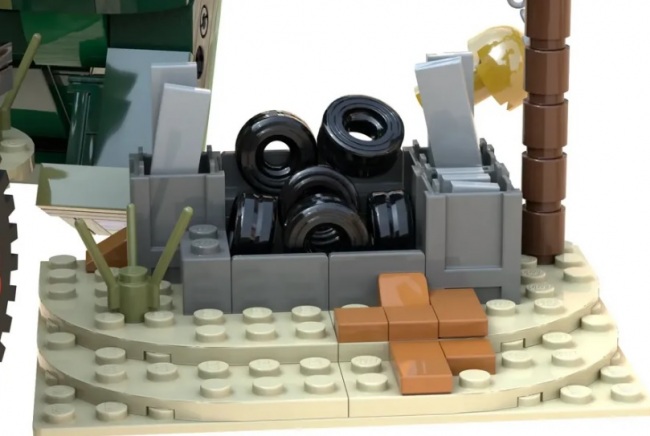 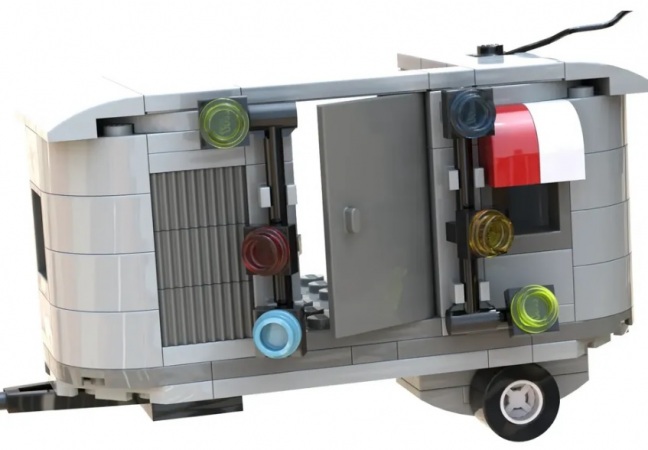 [Show thumbnails]
Sometimes the more basic LEGO sets are the ones with the most appeal. Fans of the Ninjago series are sure to enjoy what was created.

We love the set up and the familiar details. Especially the evil robot.

At the time of the article, the LEGO Ideas project has 5,866 supporters with 768 days left. Make sure to head over and show your support.

Would you consider picking up the LEGO Ideas project, Ed and Edna’s Scrap Junkyard, if it hit the support levels?