There have been some creative LEGO Idea projects, but this one set in the DC universe takes mini-figures to a new level.

The Gotham Police Headquarters LEGO Ideas project was created by IlluminatiSwag and depicts one of the central locations of the hit television show.

We decided to focus on LEGO projects centered around DC since the release of LEGO Batman is right around the corner. This is when we stumbled across this project.

The main structure is the Gotham City Police Station. Here you can interact with characters in various settings, including cells, evidence rooms, and various offices.

There are also minor scenes created involving the entrance to the Batcave and the Scarecrow fields.

This project may be on par with previous projects based on the DC universe, like the Flash. But there is one exception.

However it project really shines when it comes to the mini-figures which would be included in the set.

We also love the list of mini-figures the would like to add down the road. They would include the Court of Owls, Firefly, Clayface, Count Vertigo, the Mad Hatter, Hush, Solomon Grundy, Anarky, and Ra’s Al Ghul.

Here are some additional images of the Gotham Police Headquarters project. 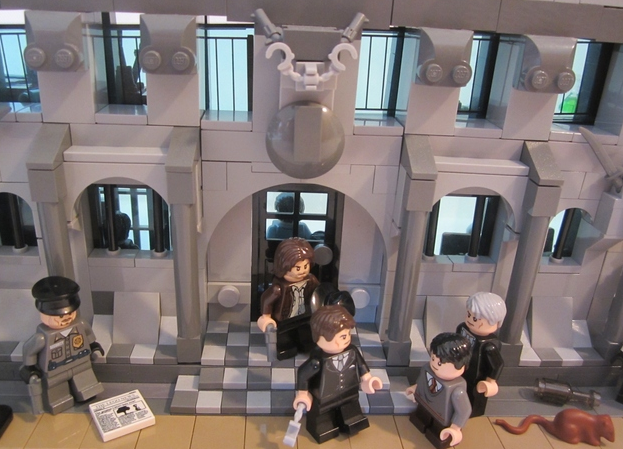 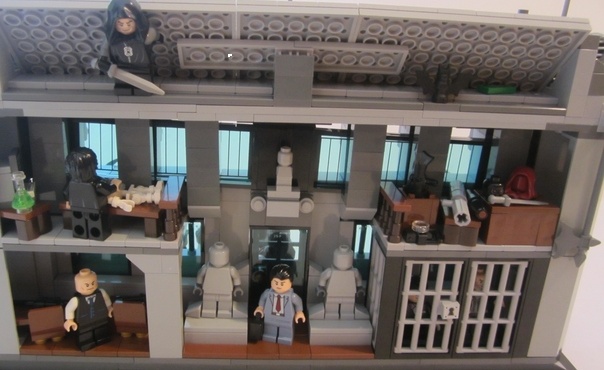 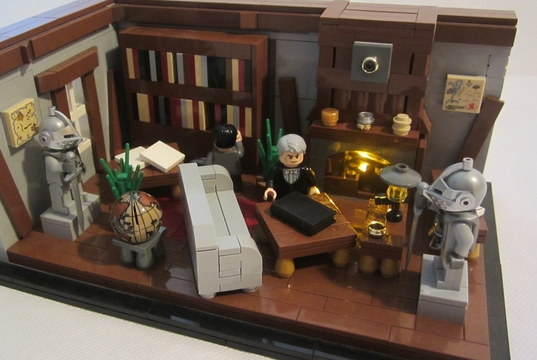 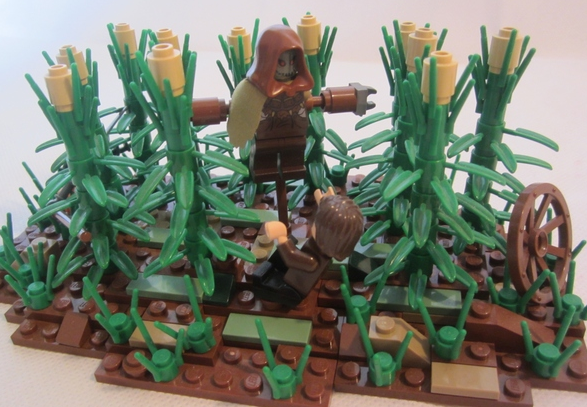 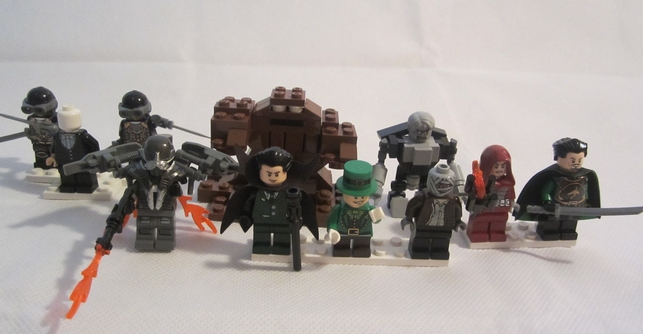 As of today, the project has 191 supporters and there are 182 days left. Make sure to go show it some love.

What do you like best about this LEGO Ideas Gotham Police Headquarters project?

Minecraft & Lego continue their relationship. We have already seen some new things from the toy company including these new Lego Minecraft […]

Not only is this project is impressive, it is easily portable.

Mulder and Scully prepare to investigate the unknown. Diamond Select has continued to give fans more of what they want with these […]