Get in the holiday spirit with this LEGO Ideas project.

Creator Tvrulesmylife wanted to bring Halloween Town to life from Tim Burton’s The Nightmare Before Christmas and we have to say they accomplished it.

We have previously covered other Nightmare Before Christmas LEGO sets, but not one on this scale. This time around the focus was on a larger project involving one of our favorite movies.

Front and set is the Jack Skellington house where Jack and Sally spend some time. On the right side is the Town Square with the fountain and the left side houses Spiral Hill.

The set would come with the mini-figures for Jack, Sally, Doctor Finklestein, Zero, Lock, Shock, and Barrel.

Here are a couple of images to give you a better idea. 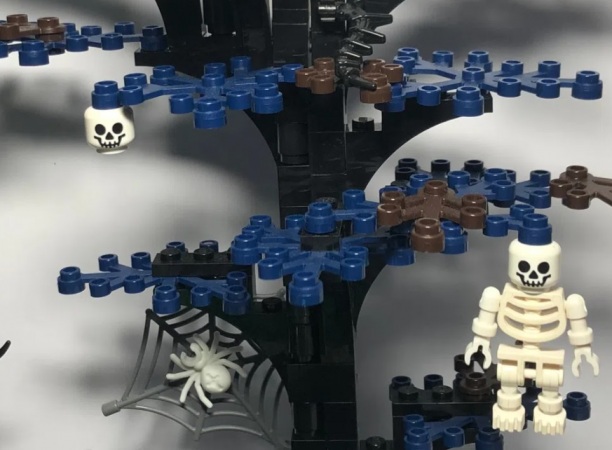 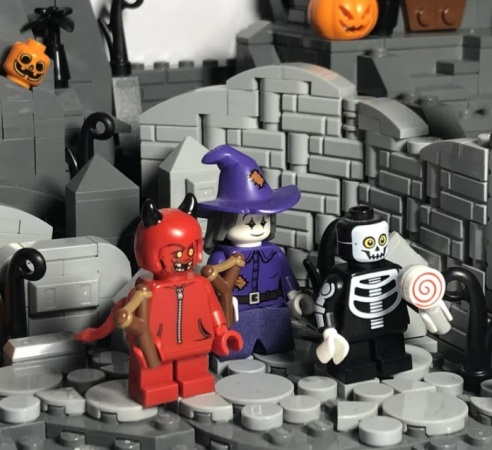 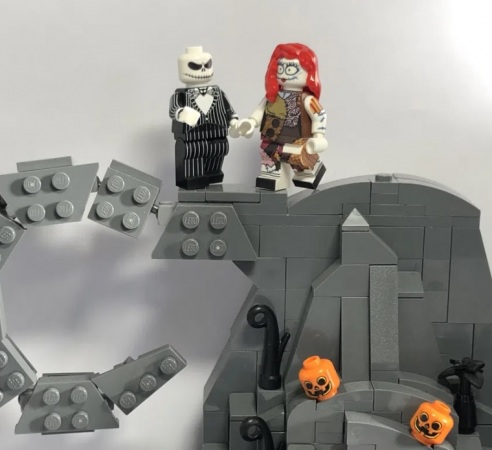 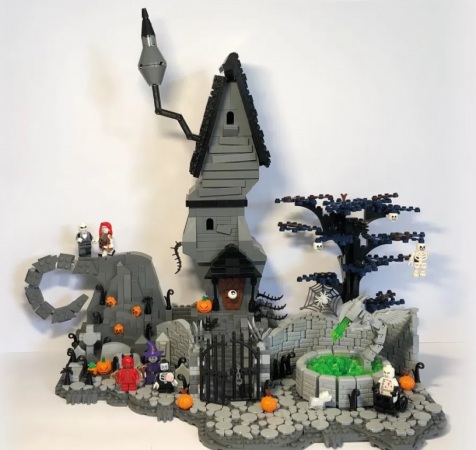 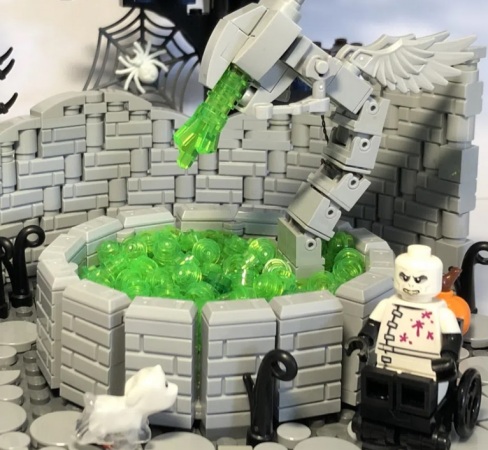 [Show thumbnails]
We are a huge fan of that the LEGO Creator did by combining several areas of the town. By doing this, it gives you a chance to interact with a variety of characters and recreating some of those iconic scenes.

There is enough here to make it a centerpiece to celebrate Halloween and Christmas.

The added bonus is the amount of mini-figures they would include in the set, including our favorites.

The only thing we could see that would take away from this project is if it was smaller than it appears. We do not think it is, you never know how the finished project might turn out.

We would give some definite consideration to picking it up if LEGO develops it and would plan on keeping it up year round.

At the time of the article, the project had 4,310 supporters with 575 days left.  Head over to the link to show your support.

Would you consider picking up this Halloween Town LEGO project if they reach the magical mark?