The LEGO Ideas Knight Rider project was created by HenkvdL05 and brings back the nostalgia of the hit 1980’s television show.

We wanted to continue the trend of reviewing LEGO projects from the 80’s, like the Karate Kid, when we stumbled across this amazing set.

Overall, K.I.T.T and the F.L.A.G. Mobile Command Unit will be roughly over 2,500 parts. In addition, it will come with mini-figures for Michael, April, Reginald, and Devon. 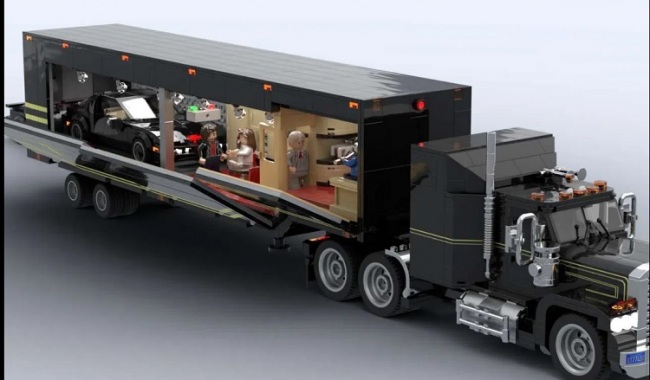 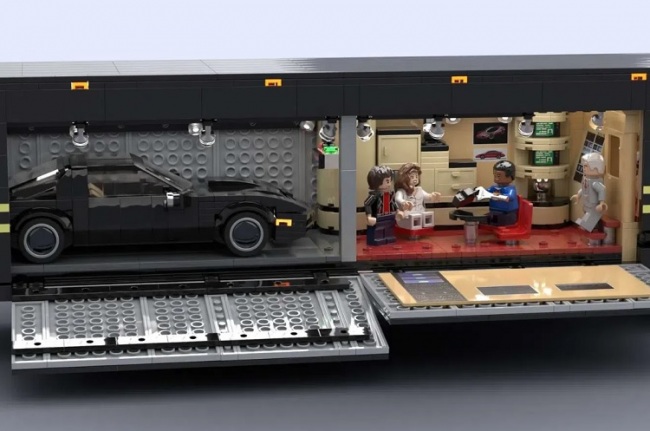 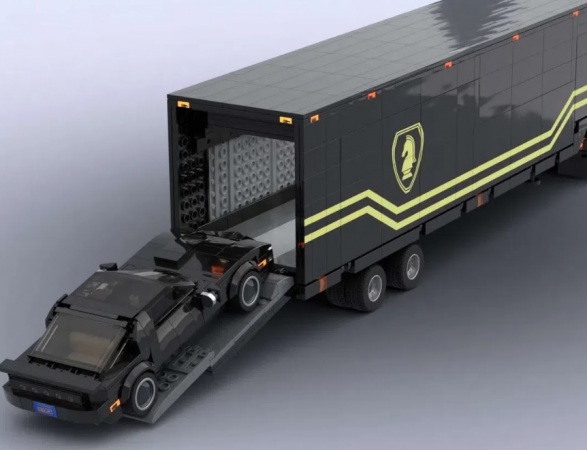 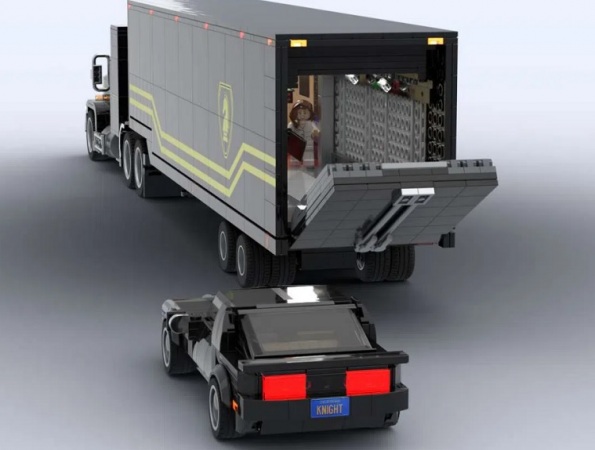 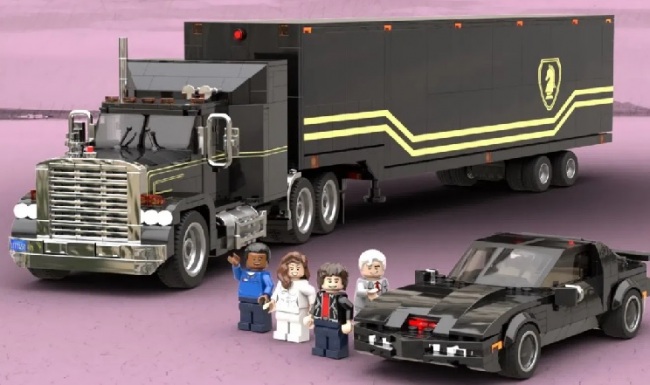 [Show thumbnails]
The biggest thing we like about this project is the creator thought of designing it in two scales. We have K.I.T.T. but also the every moving home base.

Not only did they garner the feel of the show, but also took in mind what a LEGO fan would want.

The base was designed to allow enough use to let K.I.T.T. drive up the ramp, but also allow the sides to open to reveal the insides. The communication and gathering section are perfect for this project.

At the time of this article, the LEGO Project had 3,841 supporters with 595 days left. Make sure to show your love if you like it.

Is the LEGO Ideas Knight Rider project something you would pick up?