The LEGO Ideas London Underground project by creator LEGOverwatch brings the underground to life for tourists.

We are a fan of any and all kinds of LEGO projects. But sometimes we come across one that strikes a chord with us.

The London Underground, also known as The Tube, is a rapid transport system serving Greater London and adjacent countries. It is the first and the busiest metro system in the world transferring 5 million people daily.

The build consists of 3,000 pieces and comes with working escalator and subway train. Some of the finer details include a telephone booth, tickets and scanners, and train jackets.

Currently the set contains 3 minifigures with the potential for more. 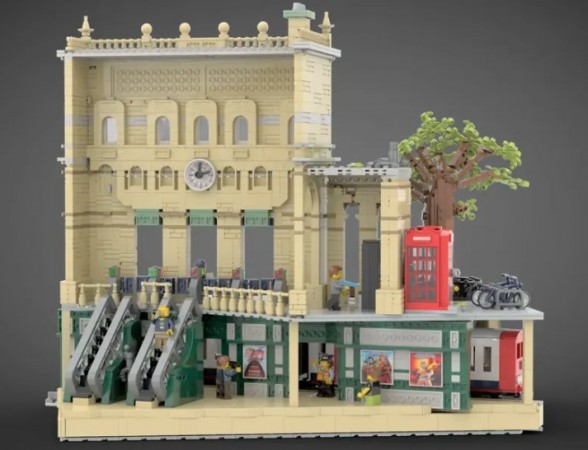 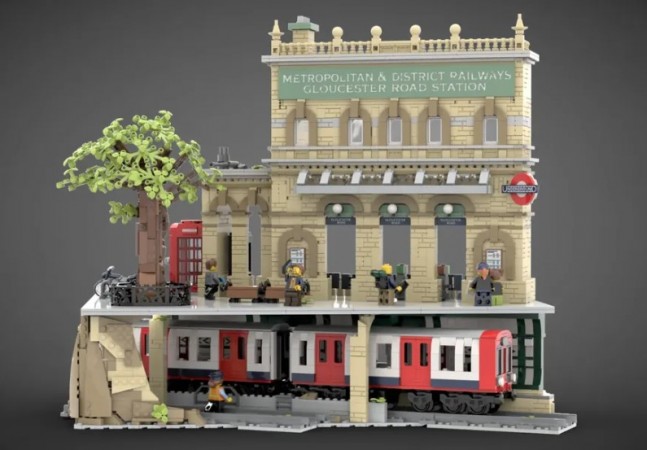 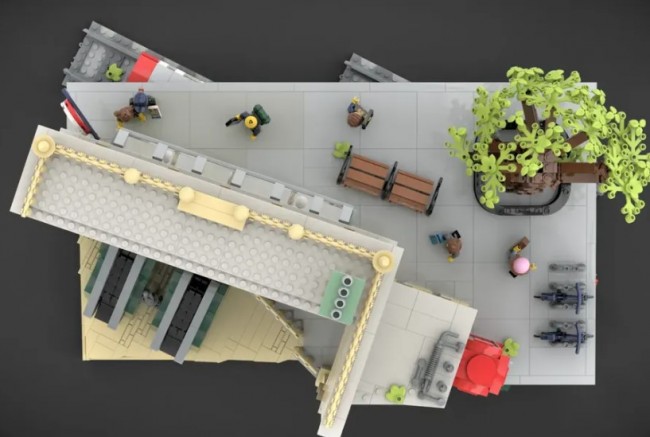 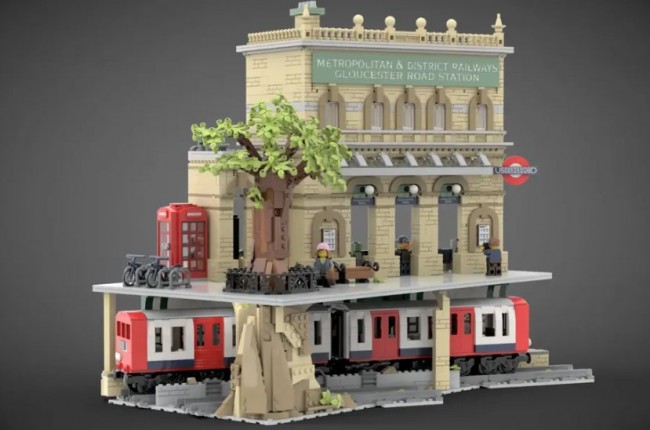 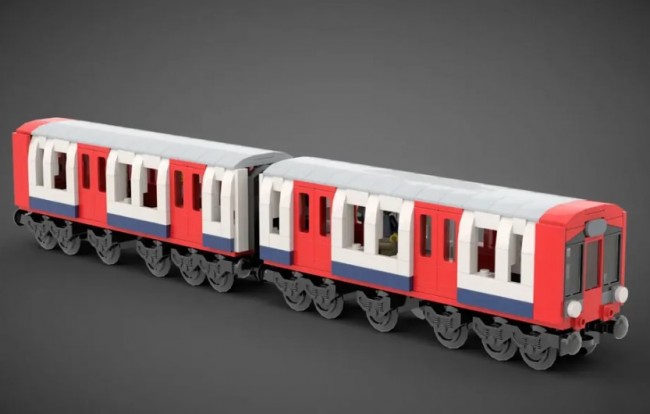 [Show thumbnails]
The overall concept of the project is an interesting one. We love how the creator put the building on an angle. This offers a larger building on a smaller board, something that is useful to LEGO creators.

What we really like is how this set could fit in with various other scenes. There is a potential that is only limited by spacing.

One thing we would love to see is the ability to add tracks to let the train circle about.

If you are a fan, head over to the Projects page and show your support. At the time of this article, it has 5,676 supporters with 768 days left.

Let us know what you think of the LEGO Ideas project, London Underground.