The building is designed with a old rustic German  appeal with several distinct floors.

The first floor consists of a wand disposal, a magician outfit mannequin, trophy shelves and bookcases.  There is a staircase leading to the next level.

On the second flood you will find a continuation of the Magic Shop. The decor is perfect for a magician to display their act and a piano to set the mood.

Finally the third flood will have rooms rented out by an artist and a scientists.

The set will include the following mini-figures.

While this building may not be like Doctor Strange’s Sanctorum, it is impressive none the less. Though we would probably change up for what the top floor is used for.

We think it is the perfect addition to any LEGO fan creating their own universe.

Here are a few more images of the Magic Shop. 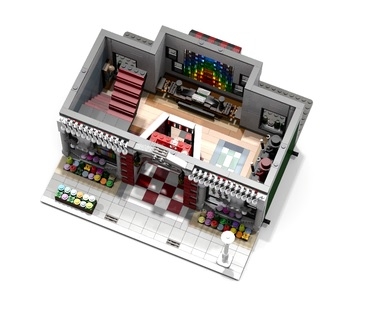 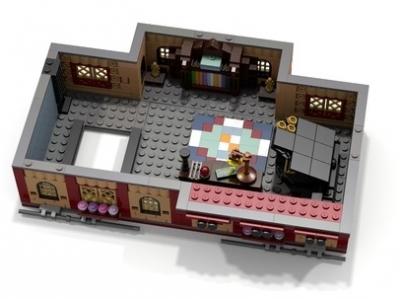 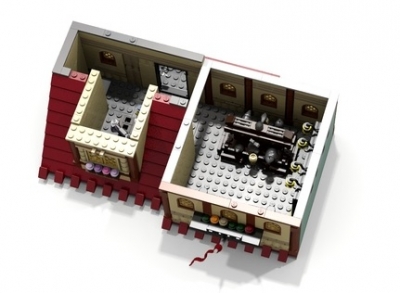 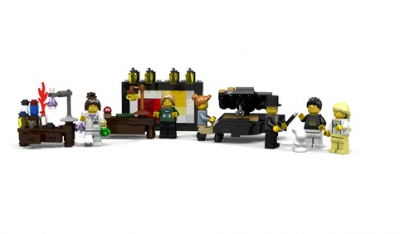 Let us know what you think of this LEGO Ideas Magic Shop project.