The creator JMaster decided to create something just as unique by making a LEGO Ideas project for Mystery Science Theater 3000.

We have previously covered other LEGO idea projects based on television shows, like Sesame Street or the Flintstones. But there have been none based on a show like MST3K.

The LEGO set would include the Satellite of Love, the vessel that trapped Joel, Mike, the host room, the iconic famous hallway doors, and the theater.

It really shines with how many mini-figures there are. It would come with the following; Joel Robinson, Mike Nelson, Cam-Bot, Gypsy, Tom Servo, and Crow. Not to be left out, it will include every one of the Mads, Dr. Erhardt, TV’s Frank, Professor Bobo, Brain Guy, Dr, Clayton, and Pearl Forrester,

Here are a few more images of the Mystery Science Theater 3000 project. 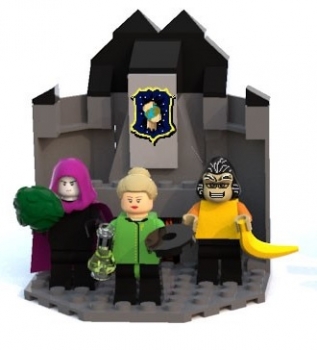 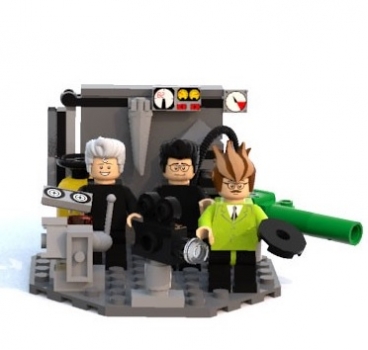 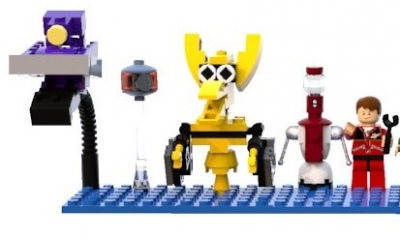 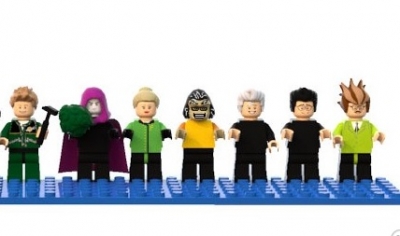 Overall, we love the design and feel of this LEGO Ideas set. It is simple but enough is there to provide plenty of potential. JG13 Gamer already does his own version of the show when watching our favorite bad movies. This would only add to the atmosphere.

At this time of this article, the project has 8,829 supporters with 225 days left to reach the 10,000 mark. Make sure to go and show some love for the project like we did.

Would you like to see the Mystery Science Theater 3000 brought into the LEGO world?