The magic happens when the lights go out

The LEGO Ideas project Night At the Museum – Re-open the Doors by creator Carlierti shows why you should never give up.

When it comes to reviewing potential LEGO projects, we always enjoy checking out the ones based on movies, like this one of Snow White. It is interesting to see what memorable scenes people like to focus on.

On to the project.

This project has the function ability to be open or closed.  Outside you r have the Roosevelt statue, while inside there is the globe and T-Rex statue.  There building has two floors that can be accessed by the stairs on either side. 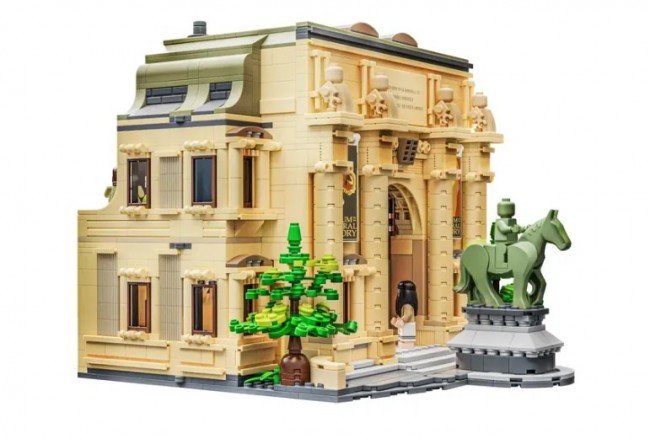 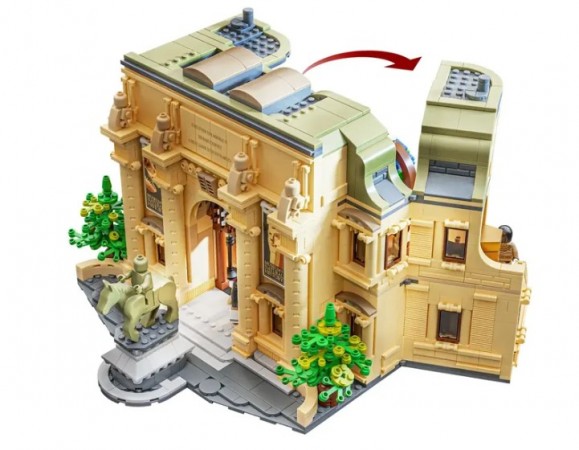 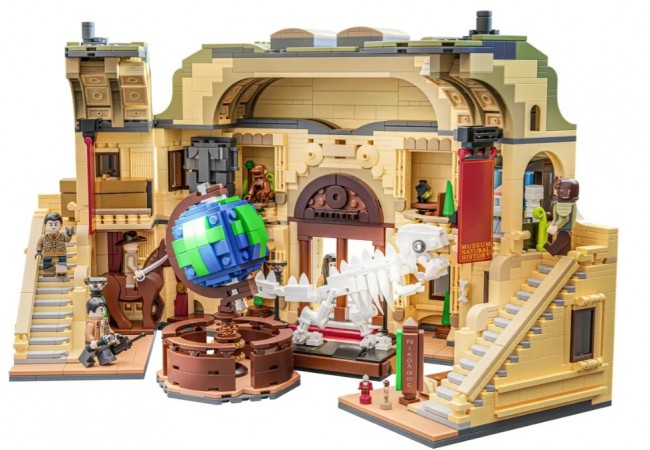 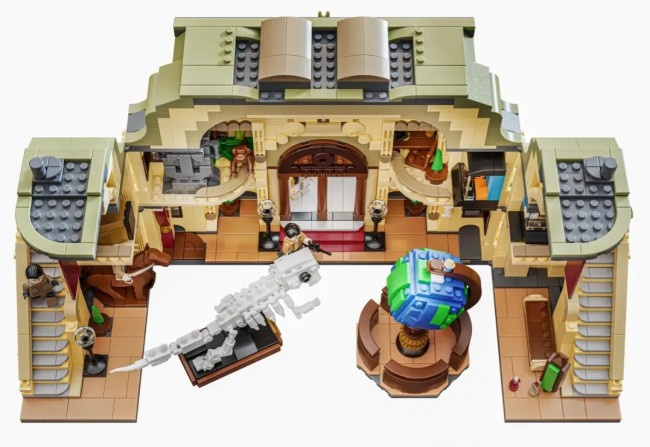 [Show thumbnails]
We love the overall feel of this project. The redesign work has created a set with two uses. It can be playable or used as a display.

I think it was a smart move to make the project had multiple ways it could be used. The two-story building is the perfect way to increase the usage of it.

Also this set has the perfect number of mini-figures to help with the interaction. Love the small mini cowboy and Roman.

This is a set fans of the movie franchise would be interested in.

At the time of this article, the project had 3,144 supporters with 593 days left. Head over to the link to show your support.

If this LEGO Ideas project, Night at the Museum Re-open the Doors, was approved, would you pick it up?