This is what happens when you bring an amazing movie to the LEGO world.

Creator Brick Project developed the LEGO Ideas Ratatouille Repen the Doors project and we have to say they went above and beyond with it.

This was an interesting selection for us. We do love reviewing animated sets, like Avatar the Last Airbender but this was different.

While reading through the description, we learned this is the second attempt by the creator. The first submission did hit 10k in support but was declined for various reason. They went back to the drawing more and made a few changes before coming up with this variation.

The set was reduce this time around in size and comes in with 2,112 bricks in conjunction with the mini-figures. The creator spent more on flushing out the kitchen and giving it more details.

They took it a step further and made it a 50/50 model where it could be more compact and playable.

Here are a few images to get a better idea of the work put into the set. 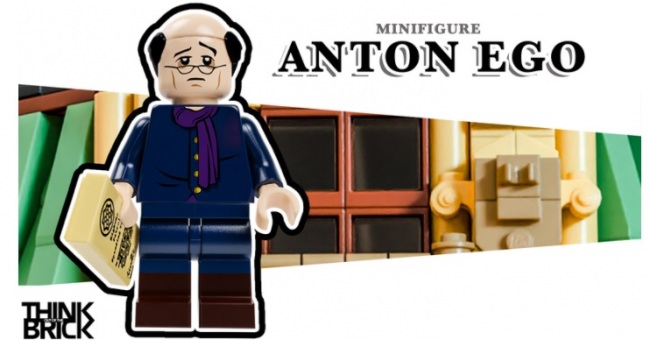 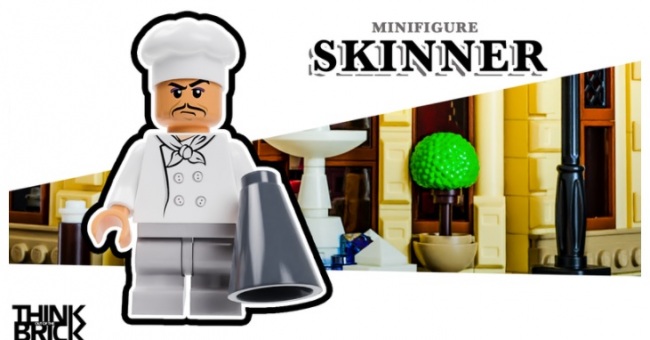 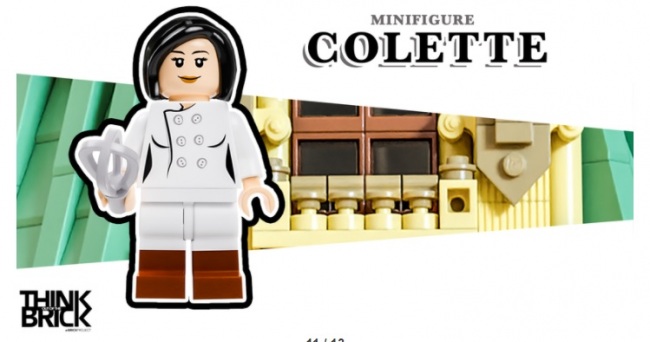 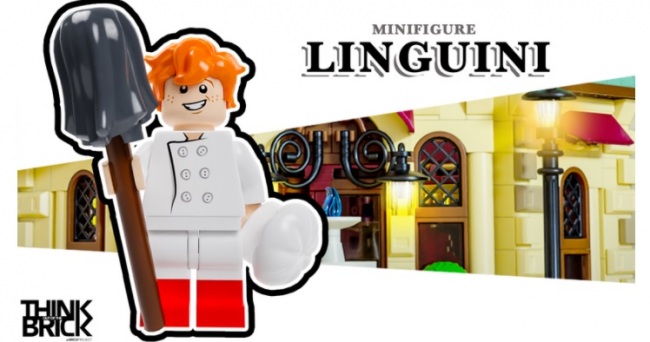 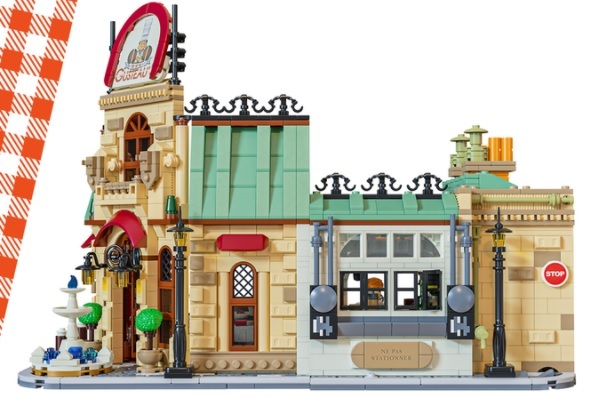 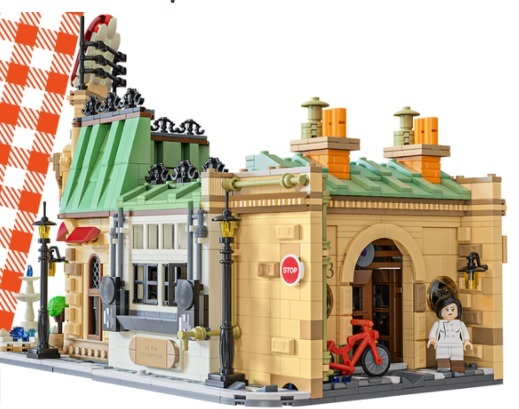 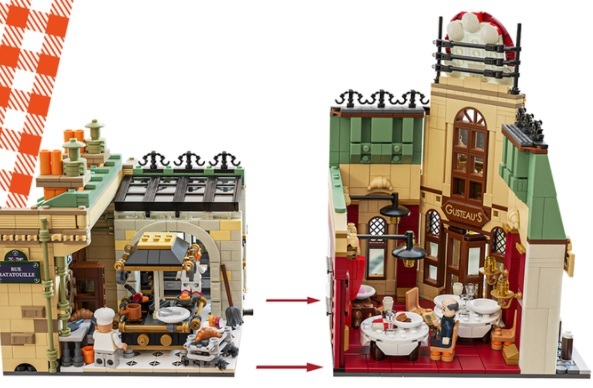 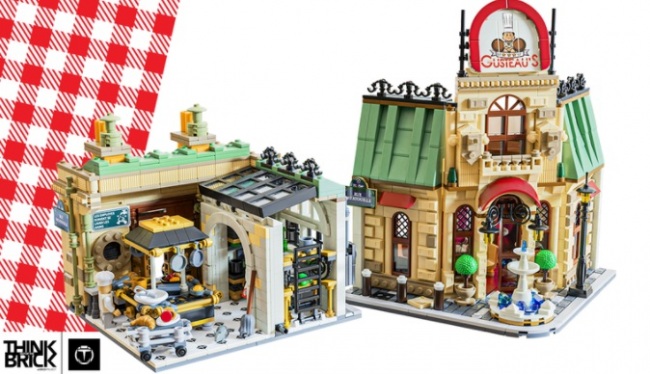 [Show thumbnails]
We never had a chance to look at their first build for the movie, but we can say they did a better than amazing job.

The detail brought into the set feels like the movie came to life in the form of Lego. Honestly you can get lost in looking over the set. The layout is functional and beautiful at the same time.

The minifigures selected are perfect for the layout and work in well. A few extra rats to run around with Remy might be interesting.

The only thing we wished is something they could not do. The characters from the movie are truly unique in their design, but it is unattainable in the LEGO world. We can easily look past this.

This is a LEGO set we would consider picking up if and when it reaches the 10,000 support limit.

At the time of this article, the project has 4,024 supporters with 600 days left. Make sure to head over to LEGO Ideas to show your support for the project.

What do you think of the LEGO Project Ratatouille Repen the Doors?