Sonic may be fast but this LEGO creator captured him.

Creator toastergrl developed the LEGO Ideas Sonic Mania project as a way to recreate the enjoyment of the original game.

Growing up you were either a fan of the plumber or the hedge hog. Things may have changed over the years, but Sonic does hold a special place for Sega fans.

Though we have covered things like the Modular Arcade, we have not covered a LEGO Ideas project designed off a video game.

The set will include 612 pieces and contain the following.

Here are a few images of the LEGO Ideas Sonic Mania project. 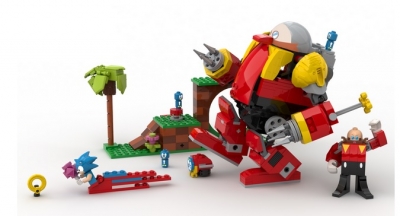 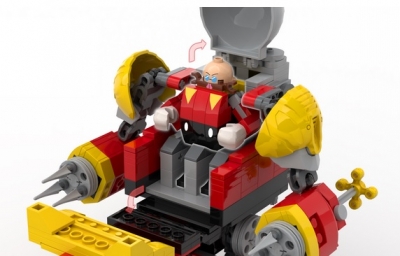 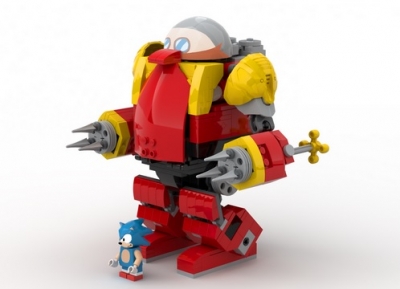 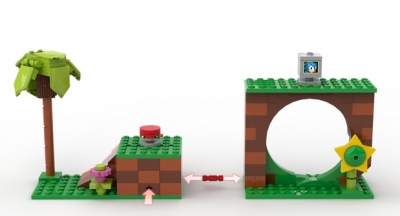 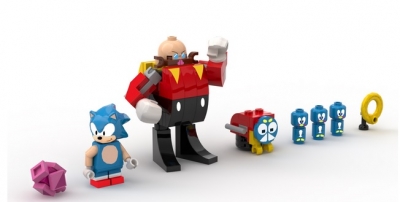 At first glance, we were not sure about the LEGO project. Sure it had some nice features with the land pieces and there was a mech.

The longer we looked over it, the more we enjoyed it. As an added bonus, there are plenty of characters to help lay out a scene.

At the time of this article, the project had 2,772 supporters with 601 days left. Make sure to head over to LEGO Ideas page to show your support.

Would you consider picking up the LEGO Ideas Sonic Mania set if it was approved?

We have built Mixels in the past but this time around somone wanted to make their own unique Lego Mixel creation. It […]

Thinking of Christmas year round.

We have seen a wide variety of LEGO Ideas projects and some of the most assuming ones are the most impressive.

We have seen all kinds of spaceships for the LEGO Ideas project, but there is something special about one focused on the […]