The beauty of the Steampunk world has been brought to the the LEGO world.

Creator Leonawesome created the LEGO Ideas Steampunk Airship Pegasus and did an amazing job with his awesome creation.

We both enjoy seeing Steampunk creations, whether it is LEGO Ideas Steampunk Castle or items we see at tradeshows. This made it a no brainer to take a further look at this.

Here are a few more images of the Steampunk Airship to get a better idea. 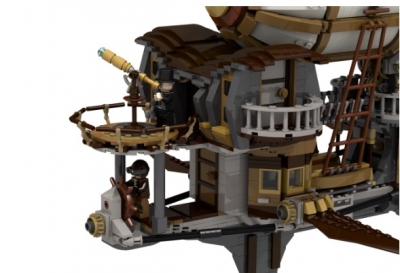 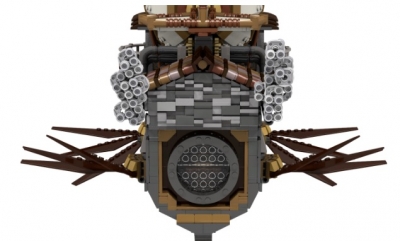 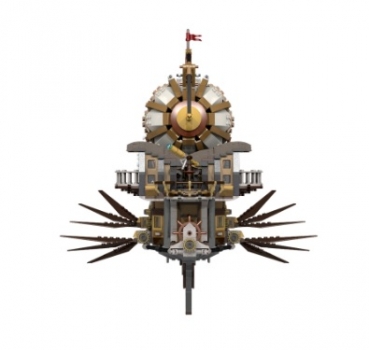 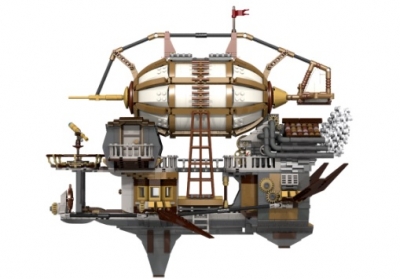 At first glance we fell in love with the Steampunk airship and upon further inspection we loved it even more.

The creator did a great job with the design and gives plenty of small features that draw you in and make you want to stay.

The only drawback we have right now is the basic number of pieces and size of the project is left to our imagination.

This a a project we support but also one we would consider picking up if it got produced.

At the time of this article the LEGO Ideas project had 1,181 supporters with 412 days left.

Let us know what you think of the Steampunk Airship Pegasus project.

Mezco brings to life one of the most iconic enemies from the Marvel Universe.

No better explorers out there.

Welcome home Short Cut, one of the newest Trap Masters released for Wave 4 of Skylanders Trap Team and boy you can […]

Hasbro continued to branch out with more Marvel Props.