Creator Lepralego developed the House of Chocolate LEGO Ideas project and we are sure LEGO and chocolate lovers rejoiced.

When it comes to food related LEGO projects, they are few and far in between. One of our favorites was the Hot Dog truck, but could this one take over the top spot?

The featured LEGO set will have roughly 2,700 pieces. The set included four separate rooms where you can roast the cocoa beans, then ground into a liquor, to the final molding stage. The last stop is the Chocomel Shop to sample the sweets. In addition, seven min-figures will be included. 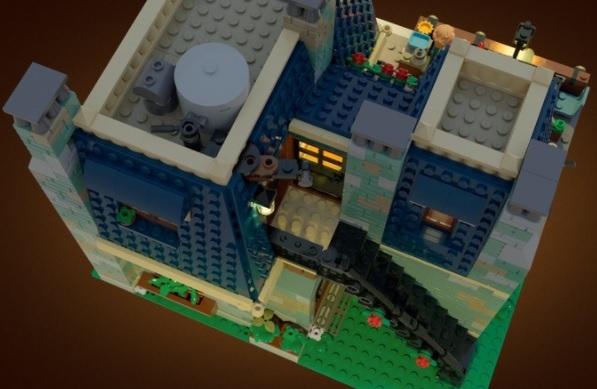 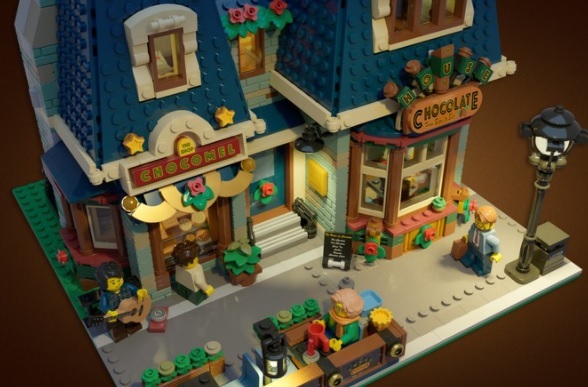 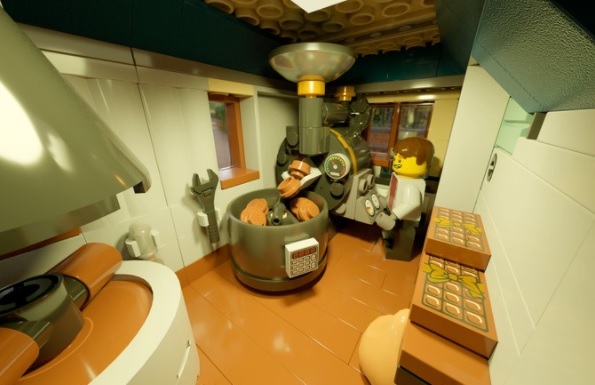 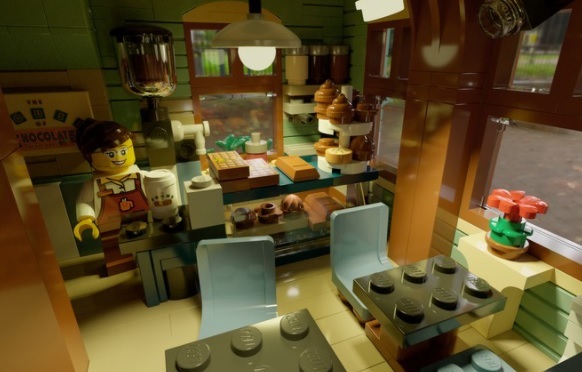 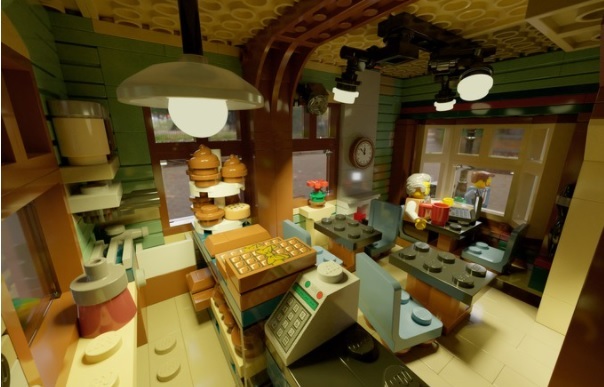 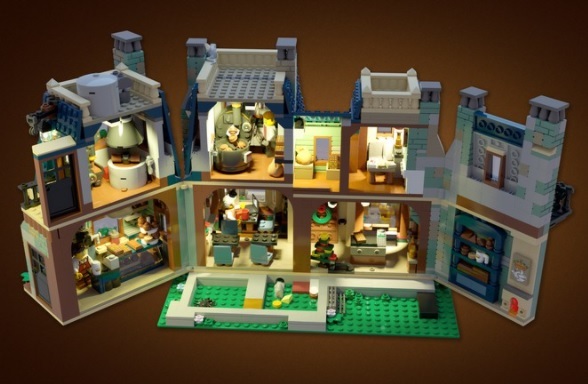 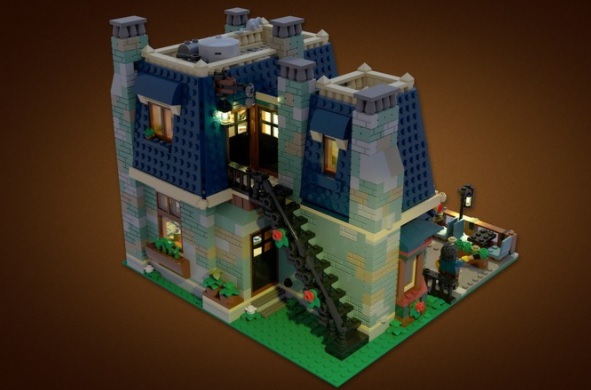 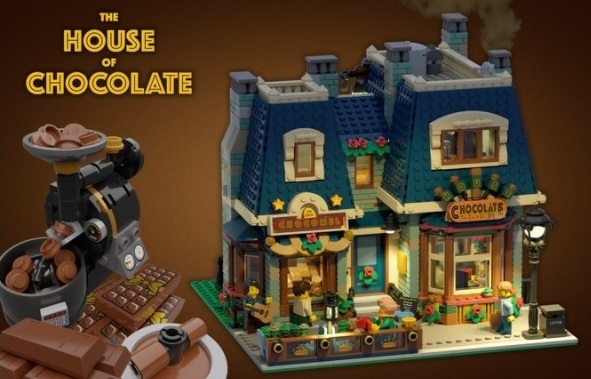 [Show thumbnails]
We have to admit, the concept behind this LEGO Ideas project is solid.

The creator did an amazing job with the detail, you could get lost taking in different aspects of the set. If you ever take a look at the old LEGO 1620 Factory set, you can see how this one was a definite tribute.

As of now, there is nothing we dislike about it.

We think there is a good deal of playability with it, along with being able to incorporate it with other LEGO sets. This is one we would give serious consideration if it was developed.

At the time of the article, the project has 1,342 supporters with 610 days left. Make sure to show your support if you like the concept.

If this LEGO Ideas the House of Chocolate hit the mark, would you consider picking it up?