The LEGO Ideas project, The Iron Giant, was created by BrettCuv and is based on the memorable characters from the 1999 animated film.

The moment we stumbled across this project, memorable scenes from the movie came flooding back. Whether it was when we first spotted the robot biting on some electrical cords to the tearful goodbye, the movie left it’s mark.

The set will contain around 2,023 pieces and will be centered around the robot which is just under 2 feet tall. The head rotates and tilts while there is articulation in the arms, legs, and hips.

It also has interchangeable eyes and weaponry to help distinguish his various  modes.

The project would contain the following mini-figures.

Here are a few more images of the Iron Giant LEGO Ideas project. 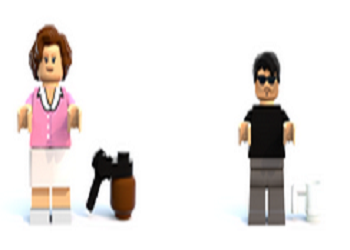 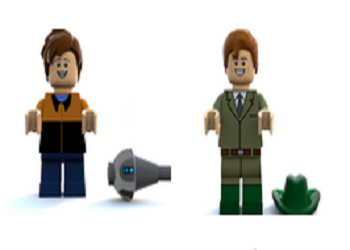 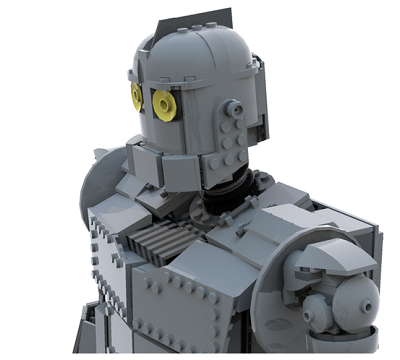 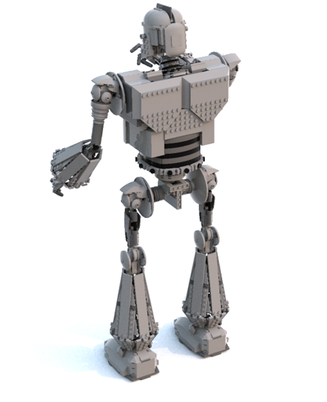 The big star of this project is the Iron Giant itself and the creator did an amazing job of with the difference variances you can add to it.

At the time of this article, the LEGO Ideas project has 9,302 supporters with 741 days left.

Make sure to go and show your support for the Iron Giant if you like the project.

Say hello Bracatron 3000 to the newest Lego Creation from Power Boy. This newest figure is a combination of parts from various […]

Thanks to some recent additions to our Skylander collection, Power Boy has decided it is time to give some of our duplicate […]

What is a villain with out a set of dastardly goons.