LEGO Creater KaijuBuildz designed the Thomas the Tank Engine LEGO Ideas project and it was love at first sight by us.

Somehow we managed not to discuss the Thomas series even though it was a big part of JG13 Gamer’s life. Though we did check out a Spooky Train set.

This LEGO set will include the following; 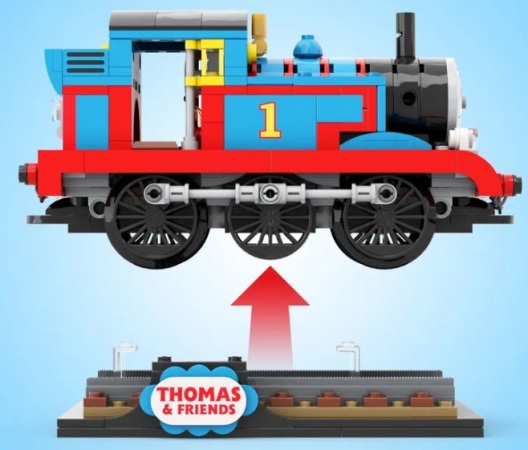 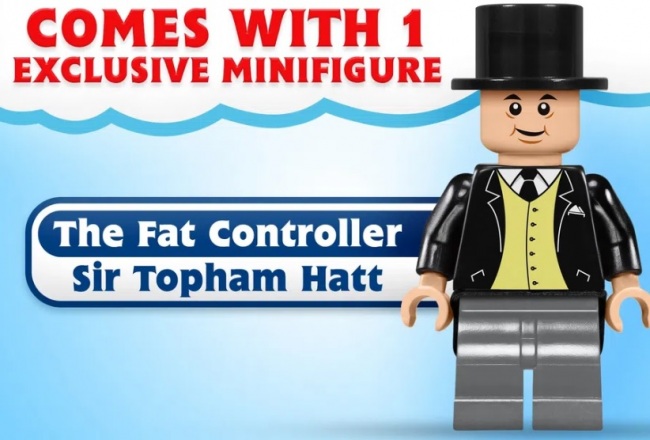 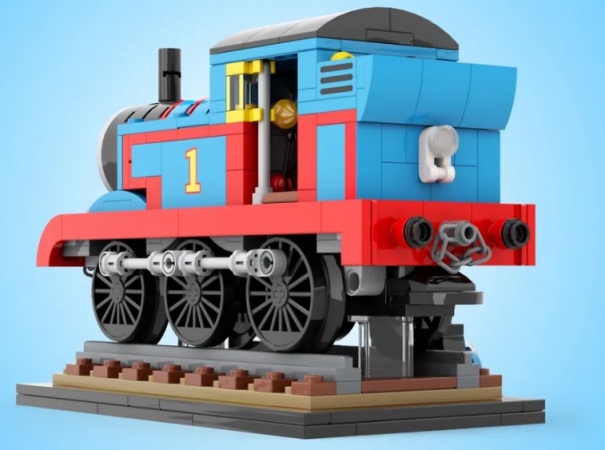 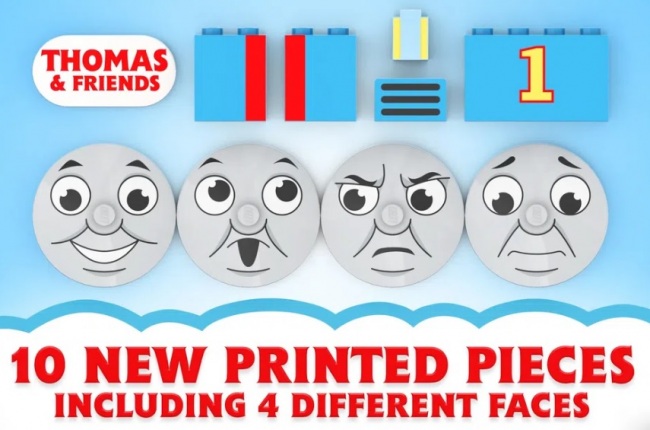 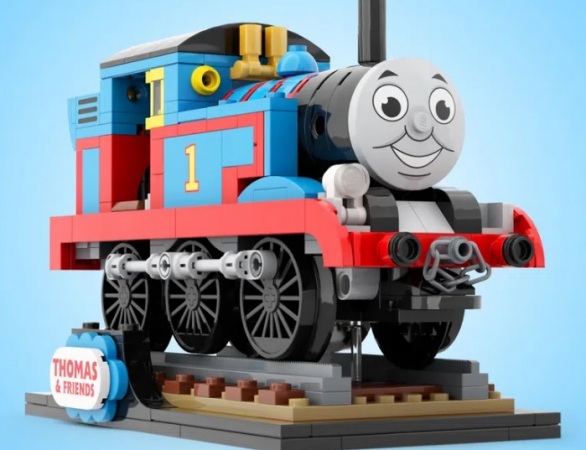 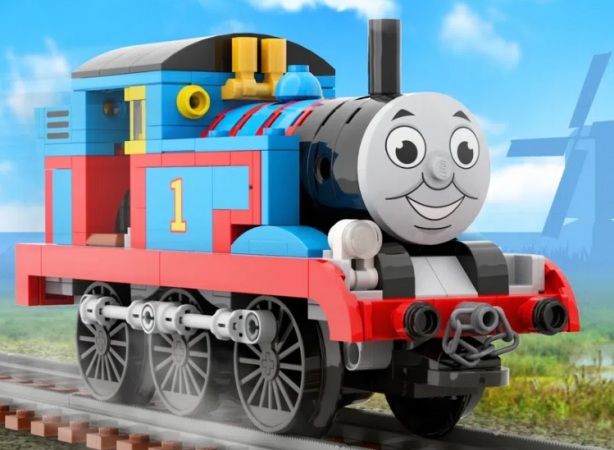 The creator did a solid job with the detail on Thomas, especially with furnace. The addition of Sir Topham Hatt mini-figure is perfect.

At first we were going to be disappointed when it looked like it was meant to be stationary. But that would have made little sense for someone trying to share their love of Thomas. We are perfectly fine with this not being a motorized set and work with simple push power.

The part that really sold us on this set was the four different faces you could put on Thomas.

Would you consider picking up the LEGO Ideas Thomas the Tank Engine project?