The shorts that made a definite impact.

Creator Lego_ _Tom drew upon his childhood memories when he developed the LEGO Ideas Wallace and Gromit project and we are glad he did.

Sure similar projects have been covered previously but none like this one.

This set consists of 2,198 pcs and includes 5 brick built characters with several accessories for them. The following character will be able to be built.

Here are a couple images of the LEGO Ideas project. 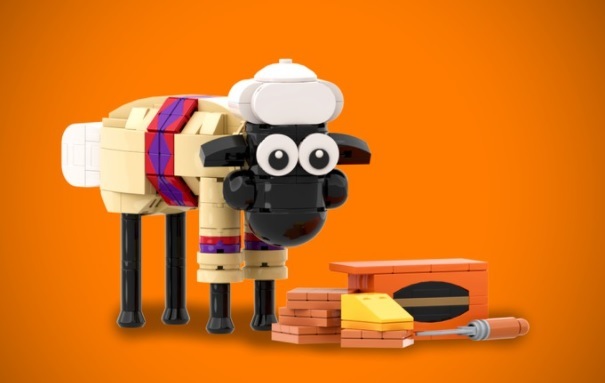 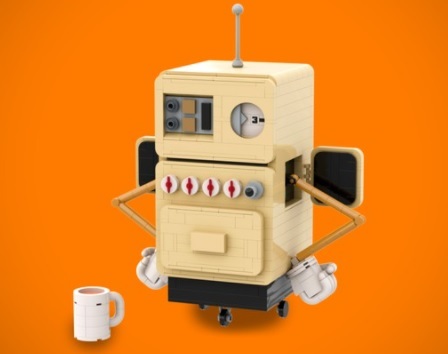 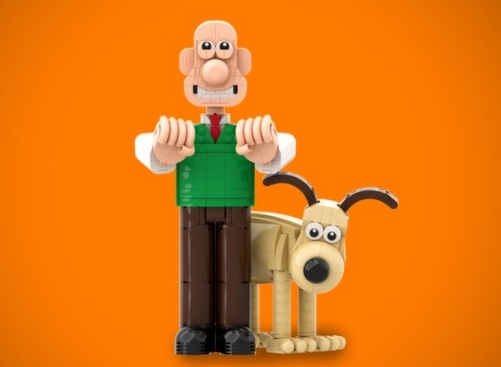 [Show thumbnails]
Sometimes when it comes to LEGO ideas project, simpler is better and I believe this is the best example.

Sure, the creator could have gone with mini-figures and create a house Wallace to interact with. Instead they opted to focus on the characters themselves and we think this was the right idea.

The only thing we are not sure of is the actual size of the characters. Based on the number of pieces, we are guessing they are around five to six inches. If they are any larger, it might be too unruly to use.

This would be the perfect fit for any fan of the characters and an ideal display piece.

If you would like to support the LEGO Ideas project, head on over via the link. At the time of this article, the project had 5,368 supporters with 770 days left.

Would you be willing to buy the Wallace and Gromit project if it was released?