Creator Built_With_Lego decided to create the Wreck It Ralph Nicelanders Tower for LEGO Ideas and we love it.

The creator brought out the memorable location from Wreck It Ralph by creating a four story building while encouraging you to wreck it then rebuild.

The first floor focuses on Felix’s workshop. The second floor is centered around an arcade theme. The third floor is where the party is at. This is the location where the Nicelanders held the 30th anniversary for Felix. The top floor shows off the total devastation Ralph created.

The following mini-figures will be included in the set. Ralph, Venellope, Felix, and three of the Nicelanders.

As an added bonus, you get Venellope von Schweetz’s car.

Here are some more images of the Wreck It Ralph Nicelanders Tower LEGO Ideas project. 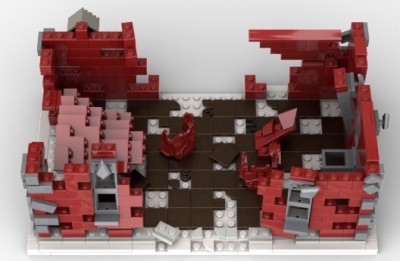 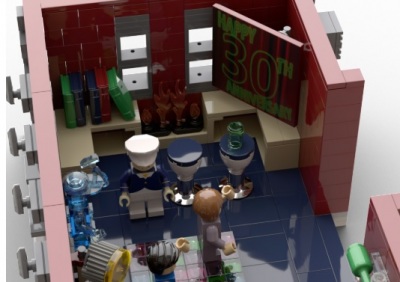 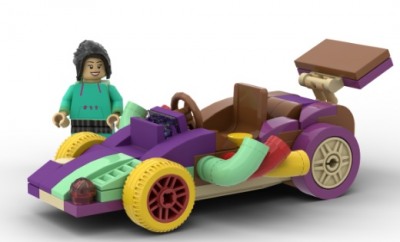 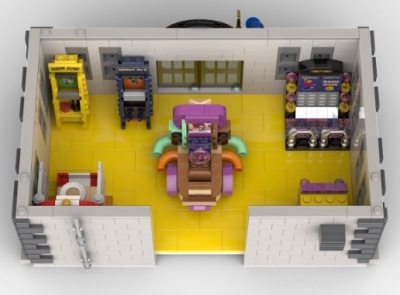 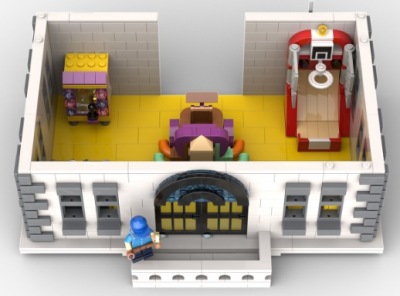 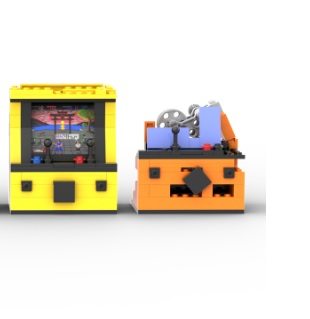 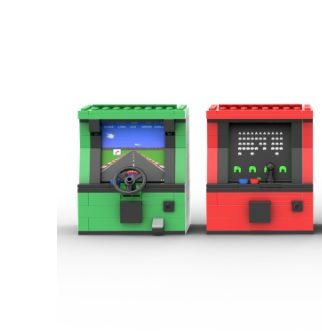 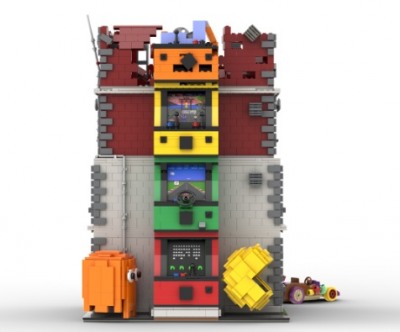 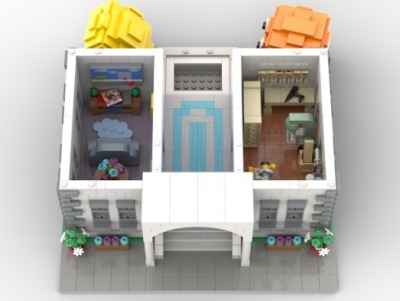 The thing we love best about this project is how it is not a modular LEGO build. On top of it, the backside of the building is made up of some retro arcade builds.

We also love the inclusion of multiple mini-figures. Sometimes with LEGO Ideas sets, we see the creators limit who is included. This time around, they made the right choices.

The only issue we see with this LEGO Ideas set is that the Nicelanders Towers was not a focal point of the newest Wreck It Ralph Breaks the Internet. This could prove to be a problem with the marketing.

At the time of this article, the project has 454 supporters with 416 days left.

Let us know what you think of the Wreck It Ralph Nicelanders Tower project and if you would pick it up.