And that is not a good thing for this mobile game.

Nexon created Marvel Battle Lines and we had hoped this would be an interesting and engaging card game.

Following our Star Trek Fleet Command, we wanted to venture into the Marvel Universe.

In this game, you take on the main role of someone who stumbled into an Avengers battle. With some training, you learn to master the cards and take on various enemies trying to defeat them.

Here are a few screen captures from Marvel Battle Lines. 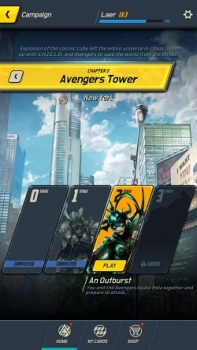 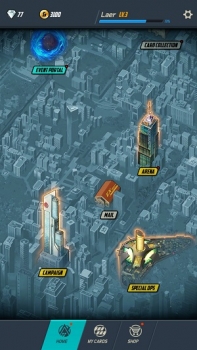 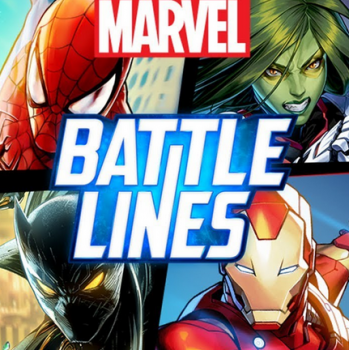 The first thing we noticed was the amazing cast of Marvel characters in the cards. You have your handful of generic cards but they did a great job of including their huge universe. Well except for the X-Men and Fantastic Four.

The game play is on average with other card games. We did like some of the specific abilities for the characters but other times they made little sense.

This led us to our biggest problem. The amount of luck that is required in the game. Games like these should involve some skill into building the right deck and correct use of strategy. Something that seemed off.

If you have nothing to do and want to kill some time, you can give this game a try. But in the end, you will find yourself uninstalling for another one.

If you had a chance to try out Marvel Battle Lines, let us know what you think.

One of the most talked about video games of 2017 is being brought to you by Funko.

In 2016, video game fans can rejoice since the hit game Terraria is coming to Nintendo platform and before their competition, Minecraft. […]

Aside from having a blast on our current mini-vacation, our friends showed us a really cool program called Scratch. It is designed […]

The God of Thunder and Protector of Earthealm is coming your way.